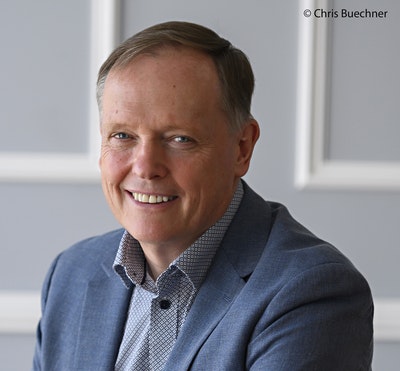 Andrew Byrne is an award-winning former UK national newspaper journalist, now based in Sydney. Andrew has run the news desk on both The Sydney Morning Herald and The Daily Telegraph in Australia and The Sunday Mirror in London, and for the last few years has been working in TV as Managing Editor on current affair shows such as Sunday Night. He was also a supervising producer on the recent Anita Cobby TV special documentary, covered the Bali bombings for News Corp and Schapelle Corby for the Seven Network.
Much of his career has involved investigating and writing about some of the world’s most horrific crimes, including the Yorkshire Ripper, Jeremy Bamber, Ian Brady, David Birnie and Bradley Murdoch.
Andrew lives in Sydney with his wife and two children.

Be the first to find out about Andrew Byrne.