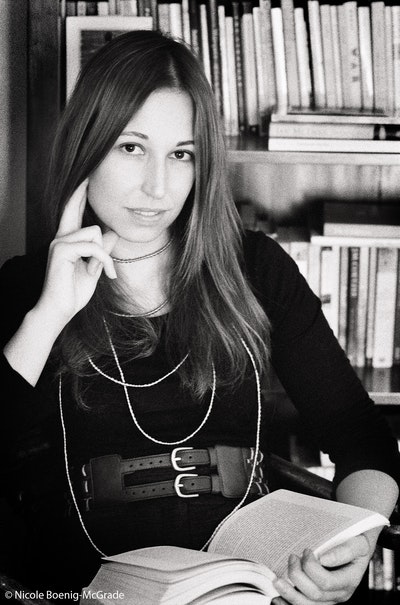 After university in Australia, Alice Nelson lived and worked in Harlem, living in the brownstone on 120th Street in which The Children’s House is set. While studying in New York, she worked at a non-profit agency run by an order of nuns as a case worker with refugee and undocumented migrant families. Alice was named one of the Sydney Morning Herald’s Best Young Australian Novelists for her first novel, The Last Sky. The novel also won the TAG Hungerford Award and was shortlisted for the Australian Society of Authors’ Barbara Jefferis Award and for The Australian/Vogel’s Literary Award. Alice’s short fiction, essays and reviews have appeared in publications such as The Sydney Review of Books, The Asia Literary Review, Southerly Magazine and the West Australian Newspaper.
Alice now lives in Perth. 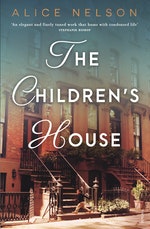 Reminiscent of Colm Toibin’s Brooklyn, this is a breakthrough novel from a humane and perceptive writer exploring the traumas that divide families and the love and hope that creates them.

Be the first to find out about Alice Nelson.