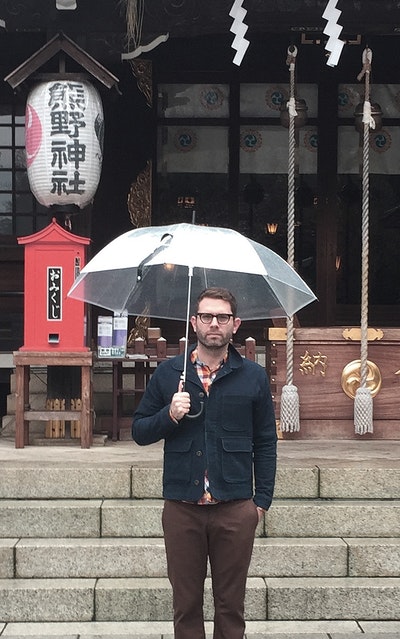 Adam Nickel’s illustration style is very much influenced by mid-century-era design and illustration. He has a background in graphic design and animation. With a client list that includes The Wall Street Journal, Penguin Random House, GQ and New Scientist. He lives in Brisbane, Australia, and spends his spare time wishing he was in Japan and buying clothes he doesn’t need on the internet.

Be the first to find out about Adam Nickel.