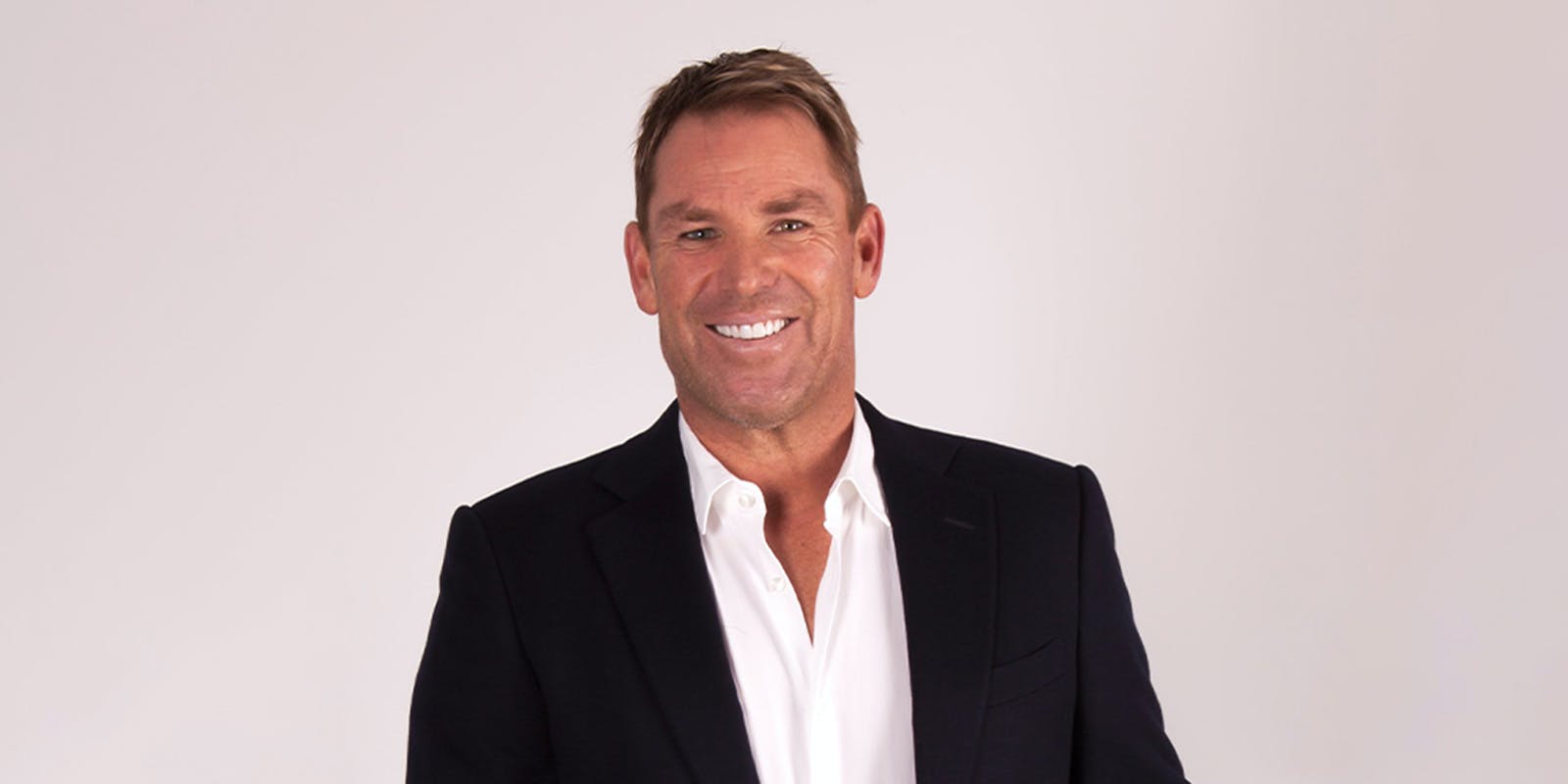 Penguin Random House was shocked and saddened by the death of cricketing legend Shane Warne, who passed away on 4 March.

Regarded by many as the greatest spin bowler of all time, revered as a larger-than-life personality who dominated the front and back pages for almost three decades, Shane’s death at the age of 52 – tragically early – is still sinking in.

In 2018, Penguin Random House was thrilled to publish Shane’s memoir, No Spin, co-written by Mark Nicholas.

‘Our thoughts are with his three children, Brooke, Jackson and Summer at this difficult time. I was fortunate to meet Shane and was struck by his genuine interest in everyone he met.  It’s a huge loss for Australia and the cricketing world.’ said Julie Burland, CEO, Penguin Random House.

Patrick Mangan, the editor of No Spin, said he loved working with Shane.

'And I loved how fully committed he was to the book – admittedly not always to the specific schedule that I set for him! Even when he was competing in a major poker tournament in Las Vegas, though, which was 12 hours a day or more at the tables, he'd still be up for a lengthy conversation over the phone about my latest pedantic editing queries,' he said.

'I remember one day in Melbourne when Shane and I spent seven hours going through the page proofs, one by one, After six hours, I was the first to crack. I asked him, "Maybe we should call it a day and come back tomorrow?" Shane wasn't having it. "No, mate, let's get it done!"

'His enthusiasm was so infectious. Everyone at Penguin Random House who worked with Shane had a similar experience. It was a privilege to work with him.'