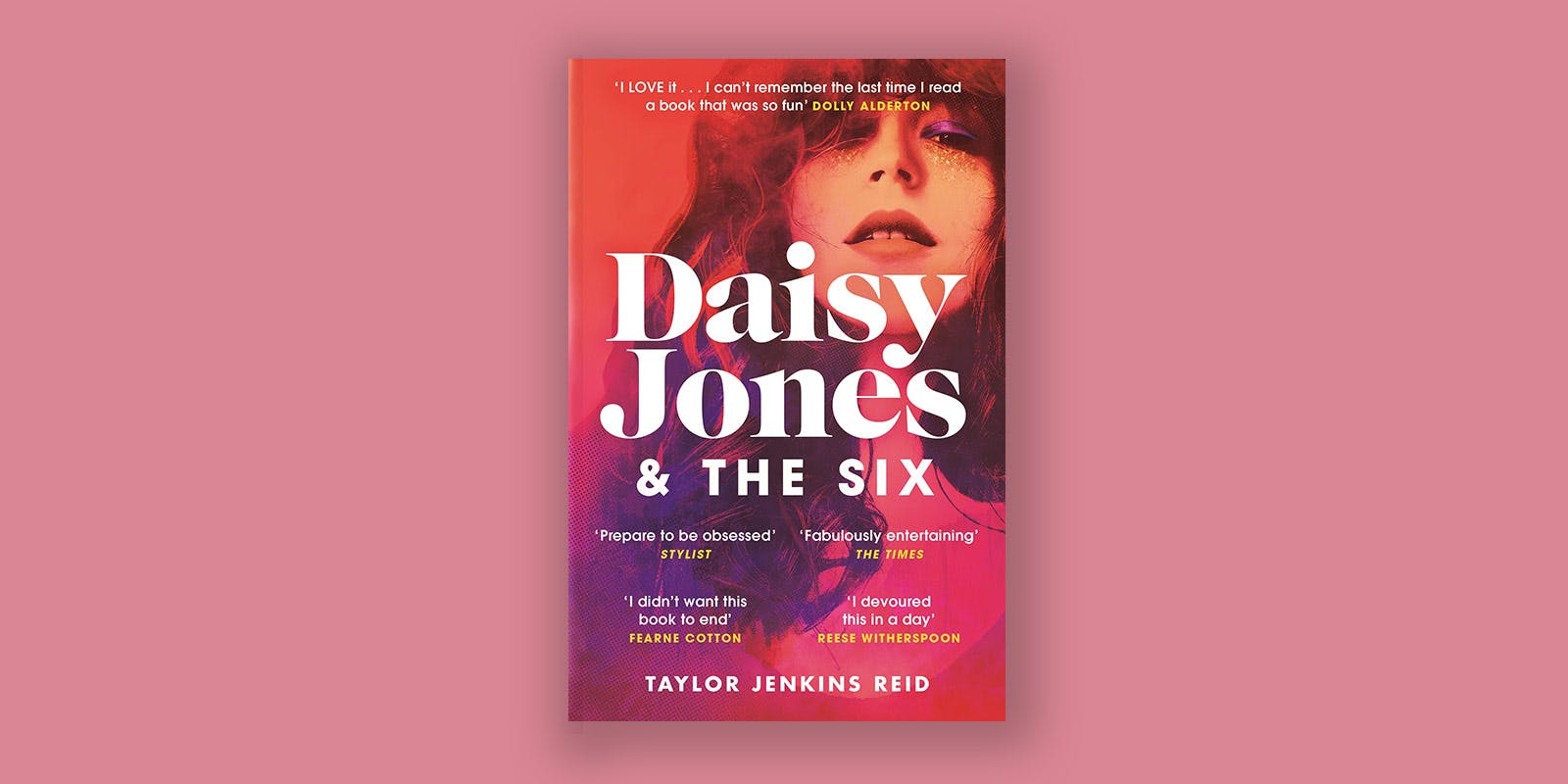 Amazon Studios and Reese Witherspoon's production company, Hello Sunshine, have officially started filming the upcoming Daisy Jones and The Six TV show and we can hardly wait for the rock 'n' roll drama to hit the small screen. Hollywood star Riley Keough (Elvis Presley's granddaughter) will lead a star-studded cast as Daisy Jones. Meanwhile, Sam Claflin, who we all know and love from the Me Before You film adaptation, is set to play Billy Dunne. Brush up on the novel's main characters while eagerly anticipating the series launch in 2022.

Daisy Jones – to be played by Riley Keough
Singer, solo and for Daisy Jones and The Six. Born in Los Angeles, she spent time as a groupie in the early 1970s on the Sunset Strip before becoming an artist of her own. She released her first album, First, in 1975 with Runner Records. And then appeared as a featured artist on the hit, 'Honeycomb', by The Six before eventually forming the super group, Daisy Jones and The Six.

Billy Dunne – to be played by Sam Claflin
Lead singer, songwriter for The Six. Born in Pittsburgh, Pennsylvania, Billy and his younger brother, Graham, formed the band The Dunne Brothers in the late 1960s. That band went on to become The Six. They played bars and small venues on the east coast before moving to LA and signing with Runner Records. They became best known for their hit, 'Honeycomb', off of their sophomore album, a duet featuring Daisy Jones. Together, Daisy Jones and The Six released the hit album, Aurora.

Pete Loving – actor to be confirmed
Bassist for The Six. Born in Pennsylvania, Pete joined The Dunne Brothers as a teenager soon after the band formed and took an active role in shaping the band’s rhythm section for the entirety of their career.

Eddie Loving – actor to be confirmed
Rhythm guitarist for The Six. Invited by his older brother, Pete, to join the band a few months after the group had formed, Eddie replaced Billy on rhythm guitar. Despite tensions with Billy, Eddie remained the rhythm guitarist on all three studio albums and tours.

Graham Dunne – to be played by Will Harrison
Lead guitarist for The Six. Born in Pittsburgh, Pennsylvania, he joined older brother Billy in the formation of the band The Dunne Brothers and remained in the group for all three albums and tours. He was known for his exceptional finger-picking style and also sang backup vocals.

Warren Rhodes – to be played by Sebastian Chacon
Drummer for The Six. Warren started drumming as a young teenager out of a desire to be like the drummers in his favourite bands. He joined Billy and Graham in the formation of The Dunne Brothers in Pittsburgh in the late 1960s. He was the only drummer for the band until the breakup of Daisy Jones and The Six in 1979.

Karen Sirko – to be played by Suki Waterhouse
Keyboardist for The Six. Originally from Maryland and then Pennsylvania, Karen started out as keyboardist in a number of bands, including The Winters, before finally joining The Six in 1971. She played keyboard, electric harpsichord, and sang backup vocals.

'I devoured this in a day, falling head over heels for Daisy and the band' REESE WITHERSPOON