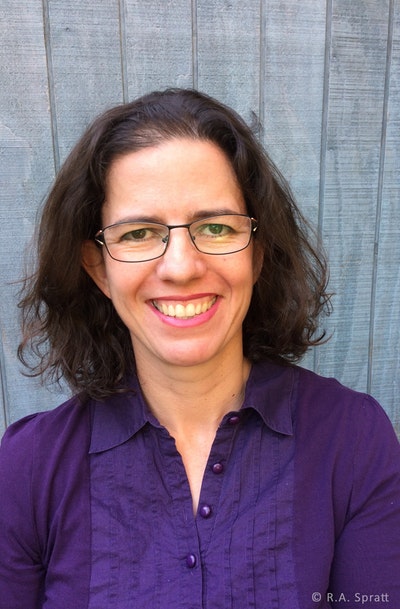 There's so much energy in the books R.A. Spratt writes for younger readers, it's no surprise that this best-selling author also writes comedy for television. Sarah Mayor Cox meets the creator of Nanny Piggins and the Peski Kids, to find out how she got started, the connections between writing political satire for tv and stories for kids, and what makes her – and her readers – laugh.

R.A. Spratt is the author of The Peski Kids, Friday Barnes and The Adventures of Nanny Piggins. In her previous life she was a television writer. Unlike the Peski kids, R.A. Spratt never fights with her brother, but only because he moved to Hong Kong to get away from her. R.A. lives in Bowral, NSW, where she has three chickens, two goldfish and a dog. She also has a husband and two daughters. 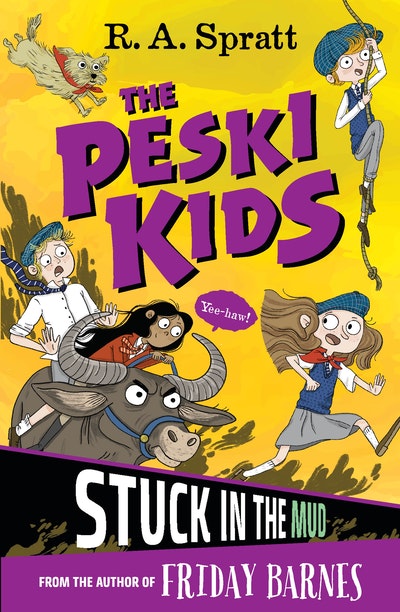 The Peski Kids 3: Stuck in the Mud
R.A. Spratt
Things are about to get messy for the Peski Kids as mud-run madness descends on Currawong!
Read more