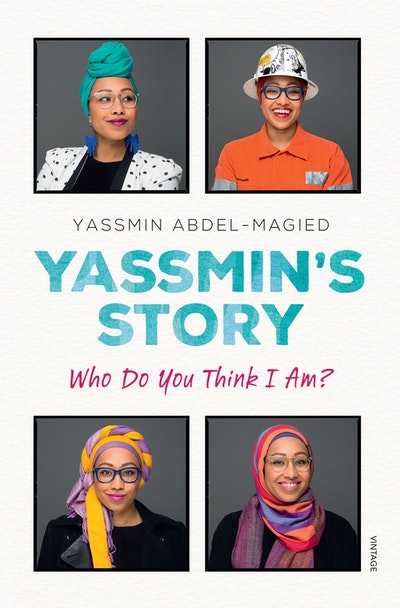 At 21, Yassmin found herself working on a remote Australian oil and gas rig; she was the only woman and certainly the only Sudanese-Egyptian-Australian background Muslim woman. With her hijab quickly christened a 'tea cosy' there could not be a more unlikely place on earth for a young Muslim woman to want to be. This is the story of how she got there, where she is going, and how she wants the world to change.

Born in the Sudan, Yassmin and her parents moved to Brisbane when she was two, and she has been tackling barriers ever since. At 16 she founded Youth Without Borders, an organisation focused on helping young people to work for positive change in their communities. In 2007 she was named Young Australian Muslim of the Year and in 2010 Young Queenslander of the Year. In 2011 Yassmin graduated with a Bachelor of Mechanical Engineering (First Class Honours) and in 2012 she was named Young Leader of the Year in the Australian Financial Review and Westpac's inaugural 100 Women of Influence Awards as well as an InStyle cultural leader and a Marie Claire woman of the future.

Yassmin has now been awarded Youth of the Year in the Australian Muslim Achievement Awards.

Penguin Random House is contributing royalties to Youth Without Borders.

Yassmin Abdel-Magied is a Sudanese Australian writer, recovering mechanical engineer and award-winning social advocate who writes and speaks on politics, society, culture and technology. She has published three books with Penguin Random House, including two middle grade novels (You Must Be Layla and the award-winning Listen, Layla), which she is now adapting for screen. Yassmin is also developing a slate of projects for the stage and screen.
A globally sought-after adviser on issues at the intersections of race, gender and faith, Yassmin has spoken in over twenty-five countries on social justice and inclusive leadership. She founded her first organisation, Youth Without Borders, at the age of sixteen, leading it for nine years before co-founding two other organisations focused on serving women of colour. Her TED talk ‘What does my headscarf mean to you?’ has been viewed over 2.5 million times and was selected as one of TED’s top 10 ideas.
In all her work, Yassmin is an advocate for transformative justice and a fairer, safer world for all. 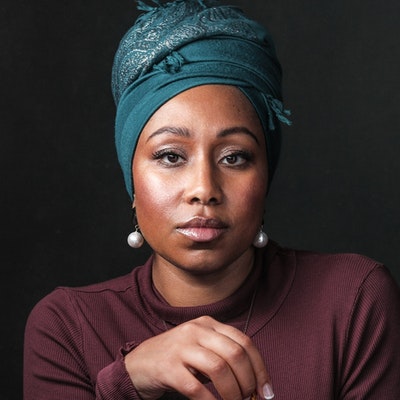 Indefatigable, blisteringly funny and outrageously smart, Yassmin is one of my favourite people, and this book is as brilliant as the woman behind it. Yassmin’s Story doesn't just look at what it means to be a modern Muslim woman in the 21st century, but – maybe even more importantly – how to lead an adventurous life with integrity.

Just like Yassmin herself, this is a big bold book with a wicked sense of humour that tells the story of the young Sudanese Muslim who arrived in Australia as a 2 year old and became an engineer, a leader and an inspiration to all of us.

Stories like Yassmin's are vital to our understanding of what it means to be Australian. Yassmin's Story speaks with insight, humour, heart and urgency about belonging, unbelonging, and all the complex places in between.

A call to action