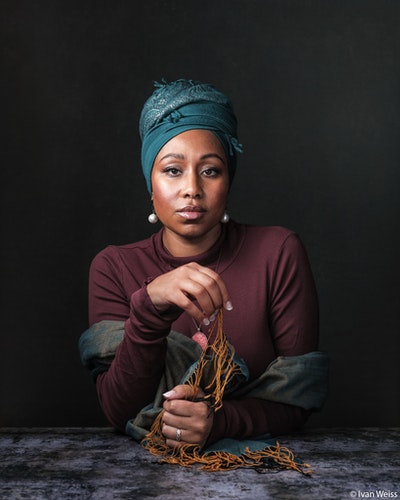 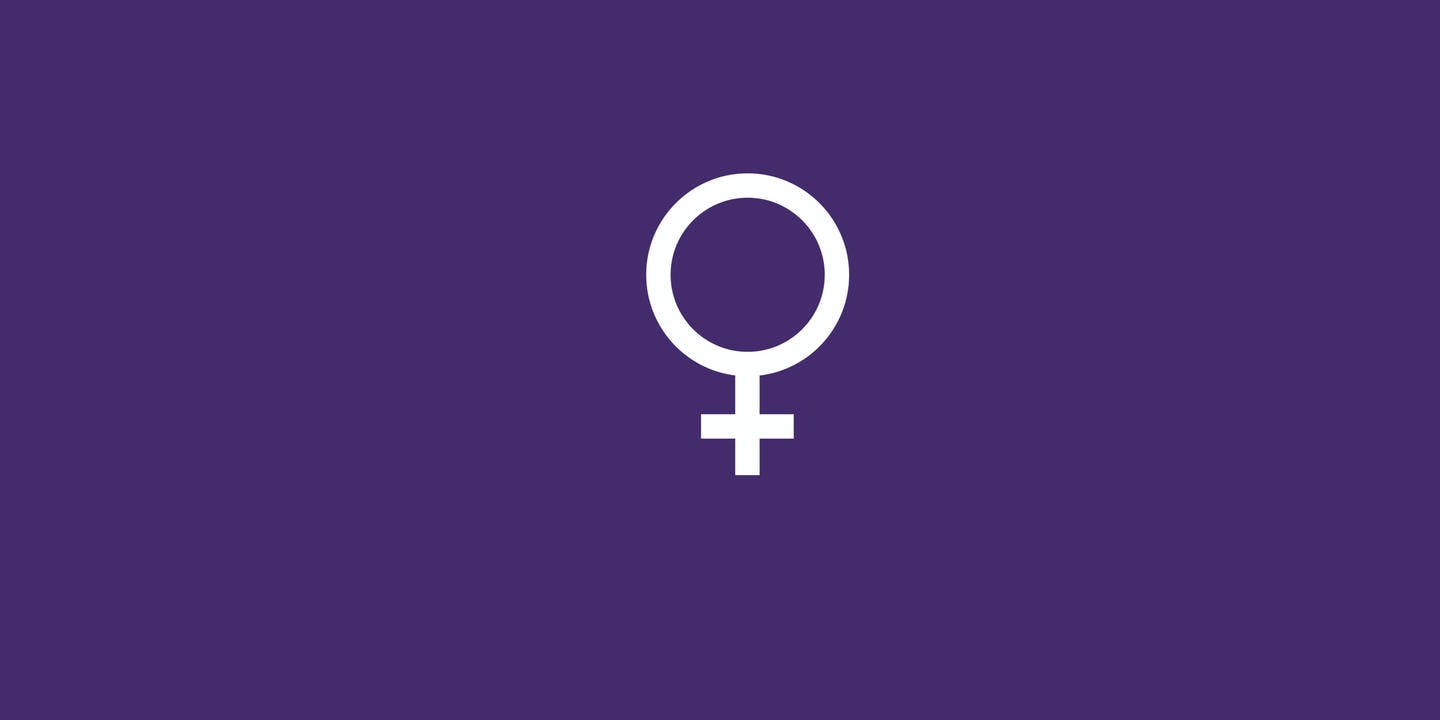 A call to action

International Women’s Day (IWD) is the day we get a seat at the table, no questions asked. Every other day of the year we have to fight for our right to be heard, fight for our voices to be deemed as legitimate and fight for the next step in the struggle for true equality. Come the 8th of March, however, the stage is all ours. Funny that.

IWD is held on 8 March every year, and has been observed since the early 1900s. As the official website puts it, IWD ‘is a global day celebrating the social, economic, cultural and political achievements of women. The day also marks a call to action for accelerating gender parity.’

My connection with IWD has changed and developed alongside my understanding of feminism, intersectionality, and how far we still have to go in order to realise a world where genders have truly equal opportunities. As a young high-school student, IWD was the day on the calendar that introduced me to the concept of feminism, a concept I was not too comfortable with at the time, but learnt to embrace as my own. As the years progressed, my understanding matured but that led to questioning of the day’s validity. Shouldn’t every day be International Women’s Day? I would argue. Why do we need just one?

In an ideal world perhaps that argument makes sense, but it is not so simple, is it? Discussions that started on IWD introduced me to the complexity of challenging age-old patriarchal structures, encouraged me to investigate the nuances of intersectionality, and eventually allowed me to realise hard truths. We might be patting ourselves on the back for how far we have progressed here in Australia for example, but the statistics on the prevalence of violence against women says otherwise. IWD is the forum for these yarns, and amplifies them to reach outside the intellectual circles they originate in.

IWD is an important fixture in our calendar to remind us what we are fighting for, how far we have come and how much further we have to go. It is a lightning rod to refocus us on the storms in our path, and an opportunity to welcome those into the conversation who have never felt like they had a place in this space. IWD may be about women, but what we are talking about affects us all. It’s no guess why IWD is my favourite ‘day’ of the year.