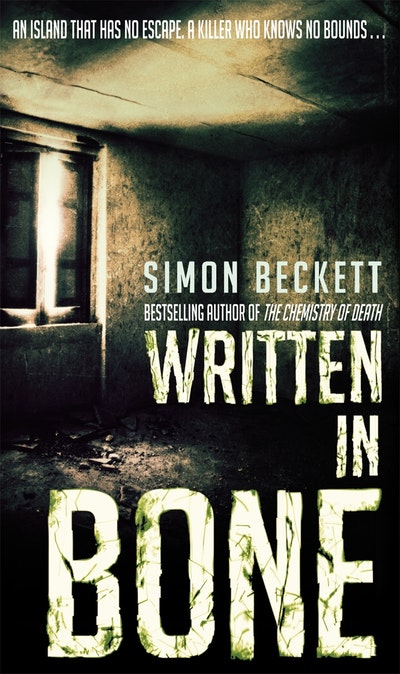 Now in paperback, the new crime thriller from the No.1 bestselling author of the The Chemistry of Death.

A killer on the loose. A murder disguised as an accident.
As a favour to a colleague, Dr David Hunter is on the remote Hebridean island of Runa to inspect a grisly discovery. He's familiar with death in all its guises but is shocked by what he finds: a body, incinerated but for the feet and a single hand.

It appears to be a textbook case of spontaneous human combustion.

The local police are certain it's an accidental death but to Hunter the scorched remains suggest otherwise,

And as the isolated community considers the enormity of Hunter's findings, a catastrophic storm hits the island. The power goes down, communication with the outside world ceases . . .

And the killing begins in earnest.

Simon Beckett is the No.1 international bestselling author of the David Hunter series: The Chemistry of
Death, Written in Bone, Whispers of the Dead, The Calling of the Grave, The Restless Dead and The Scent of Death. His books have been translated into 29 languages, appeared in the Sunday Times top 10 bestseller lists and sold over 10 million copies worldwide. A former freelance journalist, he has written for The Times, Daily Telegraph, Independent on Sunday and Observer. The inspiration for the first David Hunter novel came after a visit to the world-renowned Body Farm in Tennessee introduced him to the work of forensic anthropologists. Joint-winner (with Arne Dahl) of Europe’s largest crime fiction prize – the Ripper Award 2018/19 – he has also won the Raymond Chandler Society’s Marlowe Award and been short-listed for the CWA Gold Dagger, CWA Dagger in the Library and Theakston’s Crime Novel of the Year awards. He is
also the author of several stand-alone novels including Stone Bruises and Where There's Smoke. Simon Beckett lives in Sheffield. 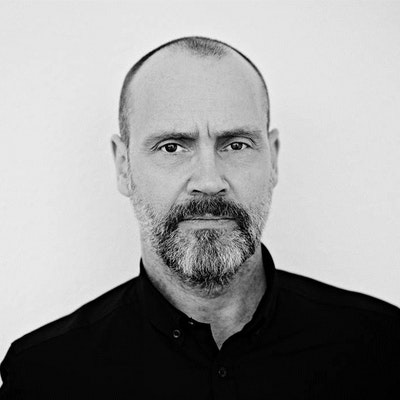 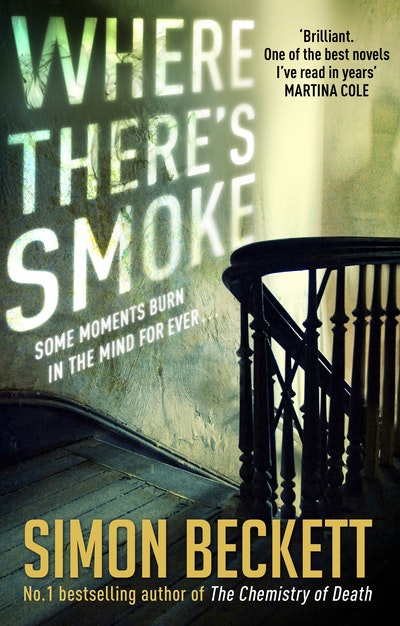 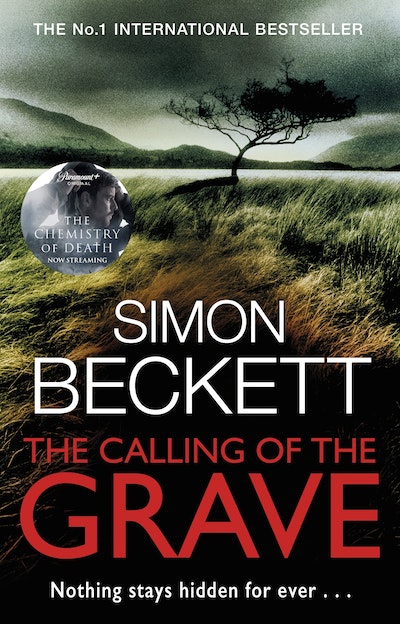 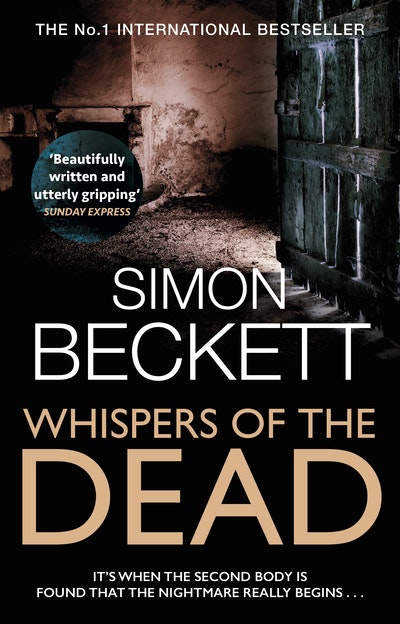 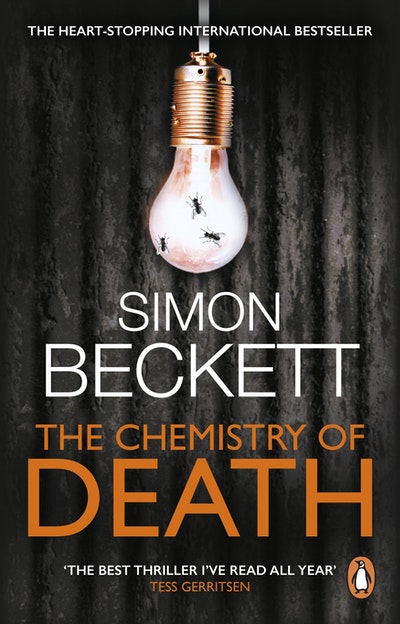 Praise for Written in Bone

Well paced and contains a whole load of spicy ingredients

Beckett cranks up the suspense...some unexpected twists and a gory climax