When the Facts Change

A great thinker's final testament: a characteristically wise and forthright collection of essays from the author of Postwar and Thinking the Twentieth Century, spanning a career of extraordinary intellectual engagement. Edited and introduced by Jennifer Homans.

A great thinker's final testament: a characteristically wise and forthright collection of essays from the author of Postwar and Thinking the Twentieth Century that feels all the more potent and important in today's political climate.

Edited and introduced by Jennifer Homans.

Tony Judt's widow and fellow historian, Jennifer Homans, has gathered together important essays from the span of Judt's career that chronicle both the evolution of his thought and the remarkable consistency of his passionate engagement and intellectual élan.

Whether the subject is the scholarly poverty of the new social history, the willful blindness of French collective memory about what happened to the country's Jews during World War II, or the moral challenge to Israel of the so-called Palestinian problem, the majesty of Tony Judt's work lies in his combination of unsparing honesty, intellectual brilliance, and ethical clarity.

When the Facts Change exemplifies the necessity of minding our history and not letting cheerful fictions suffice in its place. An emphatic demonstration of the power of a great historian to connect us more deeply to the world as it was, as it is, and as it should be, it is a fitting capstone to an extraordinary body of work. 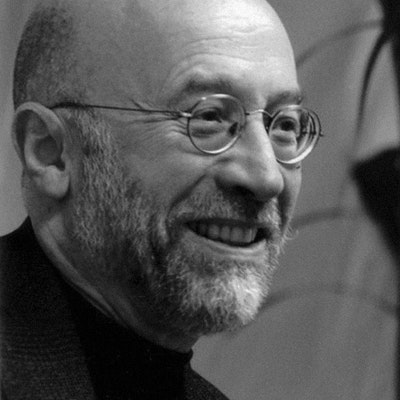 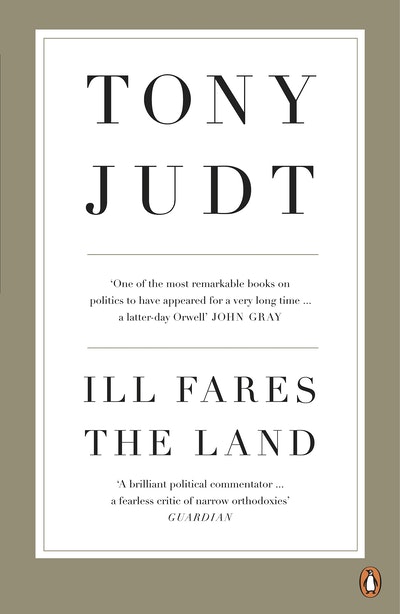 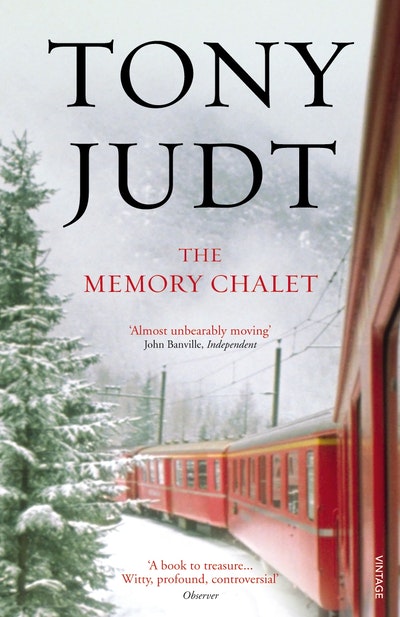 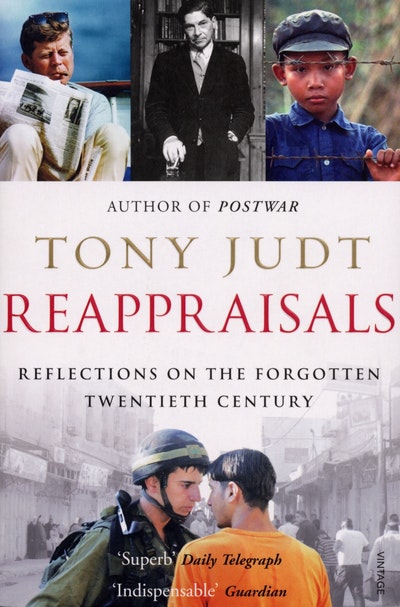