Sticks, Maki, Jed and Tommy live on the same street. But the adults around them are making decisions that could tear the four friends apart.

When they discover their favourite comic book series is being made into a blockbuster movie, they know what they have to do. Get to the audition. Get the parts. Stay together.

Bestselling author Nat Amoore joins forces with acclaimed graphic novelist Mike Barry to bring you a story of four kids – and four superheroes – who are taking their future into their own hands.

Nat Amoore is a Sydney-based children's author and kidlit podcast host of One More Page. Her debut novel, Secrets of a Schoolyard Millionaire, came out in 2019 and has had great success as both Dymocks and QBD's 'Kids Book Of The Month', becoming Australia's #1 bestselling debut Aussie children’s fiction in 2019. It has now sold into the UK, US, Italy, China, Estonia and Romania.

Her second book, The Power of Positive Pranking, released in 2020, was shortlisted for the 2021 Readings Children’s Book Prize and REAL Children’s Choice Book Awards, and won the Environment Award for Children’s Literature. Rounding out Nat's trilogy about the kids of Watterson Primary, The Right Way to Rock was released in June 2021.

In 2021, Nat wrote a 5-part fiction podcast series called Project ARI for Nova Entertainment and the Australian Government as part of the #StopItAtTheStart campaign. Project Ari has been nominated in two categories at the Australian Podcast Awards.

Coming in 2022 will be We Run Tomorrow, written by Nat and featuring graphic novel-style illustrations from Australian illustrator Mike Barry. 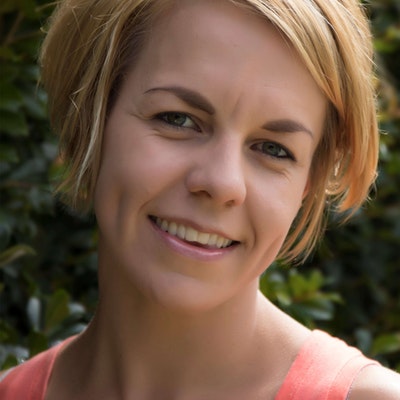 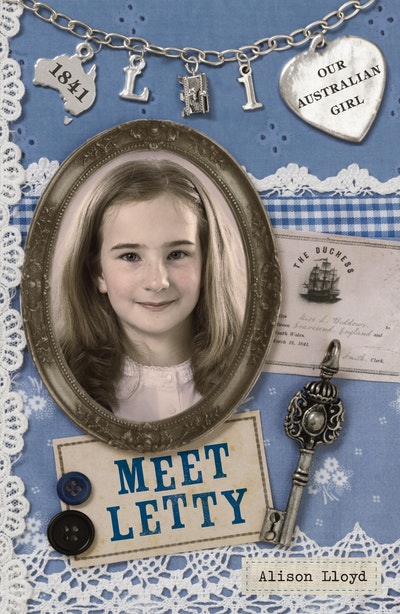 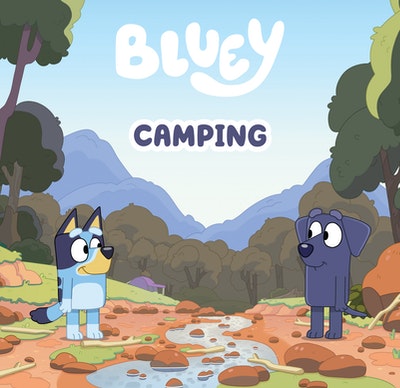