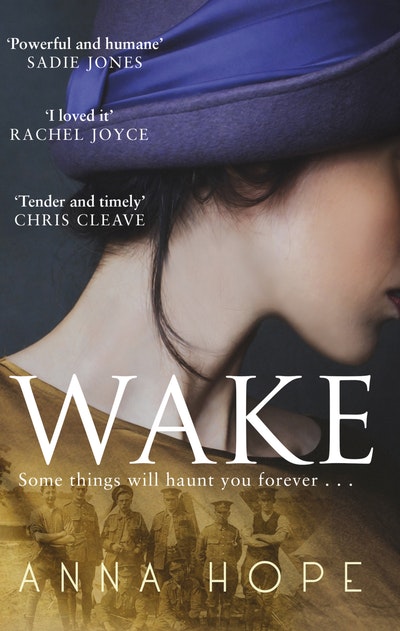 Unfolding over five days leading up to 11 November, 1920, the international bestseller and prizewnning story of three women's lives and loves. For fans of PAT BARKER, MADELINE MILLER and MAGGIE O'FARRELL

AS SEEN ON BBC ONE on 11 November - the commemoration of the Unknown Warrior with Huw Edwards and Anna Hope
The International prize-winning bestseller and Simon Mayo bookclub pick
'Powerful and humane' SADIE JONES
____________
Remembrance Day 1920: A wartime secret connects three women's lives:

Evelyn who still grieves for her lost lover.

And Ada, who has never received an official letter about her son's death, and is still waiting for him to come home.

As the mystery that binds them begins to unravel, far away, in the fields of France, the Unknown Soldier embarks on his journey home. The mood of the nation is turning towards the future - but can these three women ever let go of the past?
___________________
Readers' love WAKE by Anna Hope:

Anna Hope was educated at Wadham College, Oxford, RADA, and Birkbeck College, London. She lives in East London. WAKE is her first novel. 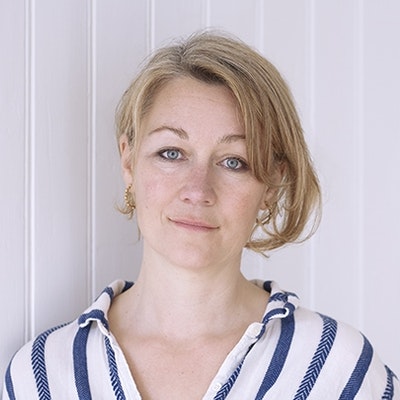 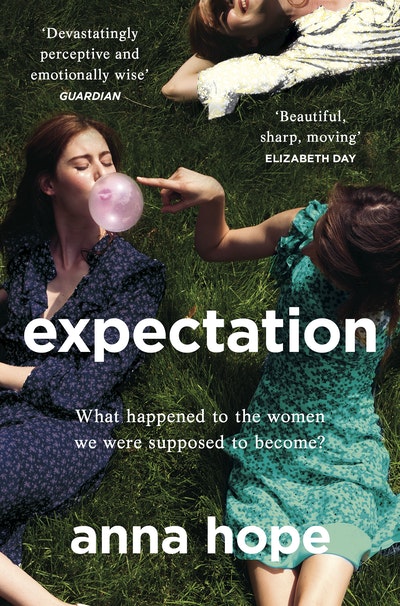 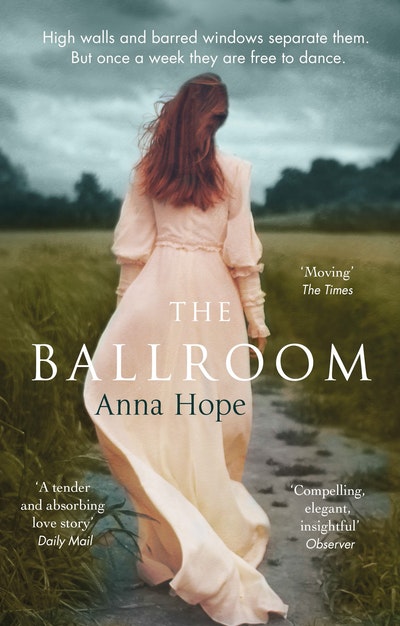 A compelling and emotionally charged debut about the painful aftermath of war and the ways - small, brave or commonplace - that keep us going. It touches feelings we know, and settings - dance halls, war front, queues outside the grocer - that we don't. I loved it.

Rachel Joyce, author of THE UNLIKELY PILGRIMAGE OF HAROLD FRY

A tender and timely novel, full of compassion and quiet insight. The author gives us a moving and original glimpse into the haunted peace after the Great War, her characters drawn by the gravity of the unmarked, the unknown and perhaps, finally, the unhoped for.

Chris Cleave, author of THE OTHER HAND

Wake is powerful and humane; a novel that charms and beguiles. Anna Hope's characters are so real; flawed and searching, and her prose so natural, one almost forgets how very great a story she is telling.

Sadie Jones, author of THE OUTCAST

A moving novel about the aftershock of the 1914-1918 conflict. ... unlikely many will prove better than Anna Hope's Wake

Impressive and poignant ... moving and rewarding

Poignant ... stays long in the memory

This centenary year, so many more female writers have chosen The Great War as their central theme ...there is WAKE by Anna Hope, chronicling the lives of women battling with postwar loss ...I welcome these, and more, for their stories and the history lessons they incorporate

Poignant and powerful, it's a must-read.

Hope weaves her three characters’ workaday narratives together, building scenes that wear their research lightly …The women’s lives come at us in a present-tense narration that keeps the book easy to read, letting the characters’ thoughts bob to the surface of the text in italics, as if in a nod towards the modernism that was brewing in that very period.

It's an unusual story, told well and written delicately. The women and the world they inhabit are beautifully drawn. It tells us that life can continue to be lived even after terrible loss.

Hope’s unblinking prose is reminiscent of Vera Brittain’s classic memoir “Testament of Youth” in its depiction of the social and emotional fallout, particularly on women, of the Great War.

Wake is a staggeringly good first novel, packed with soulful insight, universal emotions and those intimate small details which add more depth and meaning to a picture than the brutal sweep of a broad brush.

It’s hard for me to believe that this amazing, touching book is a debut novel. Absolutely recommend and already on the run for a spot in my top 10.

It is a powerful read; you can almost see the endless mud of the trenches, and sense the fear of those young men.

Anna Hope wove her spell and managed to conjure up an intriguing tale, quite rich with emotion that held me entranced until the last page. I can’t wait to see what she does next.

This is such a brilliant book; one that is both beautifully written and emotionally involving, with a fascinating plot and wonderful characters who pluck at your heartstrings on every page.

I have no doubt that Wake is going to be included in my Top Ten books of 2014, I know that it's only January, but this is a book that has had a huge effect on me.

The only regret I have is that I didn’t read this book sooner. WAKE is luxury. Pure luxury.

She manages to capture every single detail, every emotion and every sound.

Wake is that rare and beautiful thing: a first novel that sings with such power and grace that it lifts itself effortlessly from the pack. Powerful, passionate, compassionate, it marks the rising of a new star in the literary firmament. Anna Hope is here to stay.

M.C. Scott - Author of Rome and chair of the Historical Writers Association

Intricately researched and beautifully written, with the kind of restrained yet emotional prose one expects from a seasoned author. Its characters, too, have a depth and quiet tragedy one rarely finds in debut fiction. In this centenary year commemorating the outbreak of war, there've been many novels about the conflict:Wake is without doubt one of the best.

A masterclass in historical fiction

Impressive ... A heart-breaking tale of grief and guilt