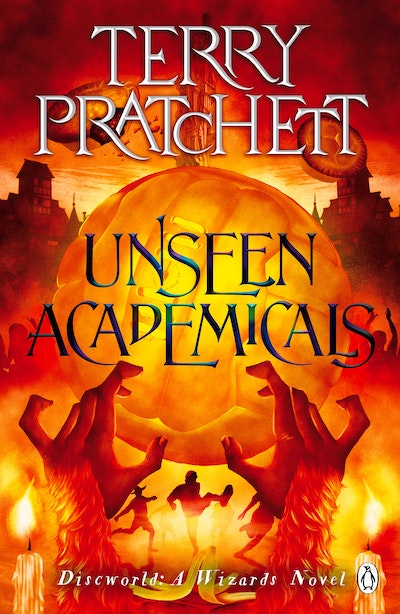 Football has come to the ancient city of Ankh-Morpork. And now the wizards of Unseen University must win a football match, without using magic, so they're in the mood for trying everything else.

The prospect of the Big Match draws in a street urchin with a wonderful talent for kicking a tin can, a maker of jolly good pies, a dim but beautiful young woman, who might just turn out to be the greatest fashion model there has ever been, and the mysterious Mr Nutt (and no one knows anything much about Mr Nutt, not even Mr Nutt, which worries him, too). As the match approaches, four lives are entangled and changed for ever. 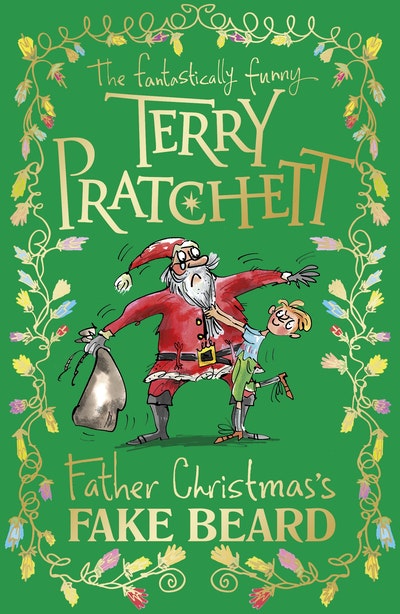 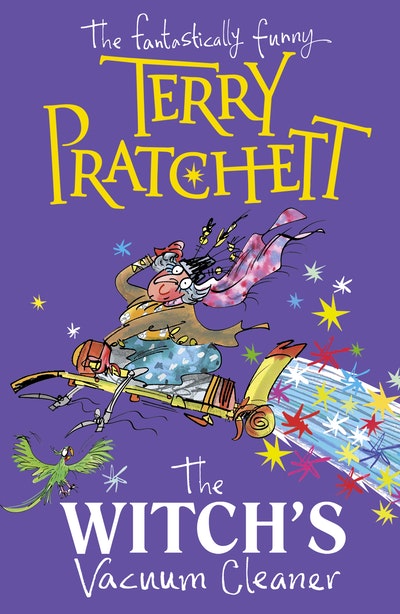 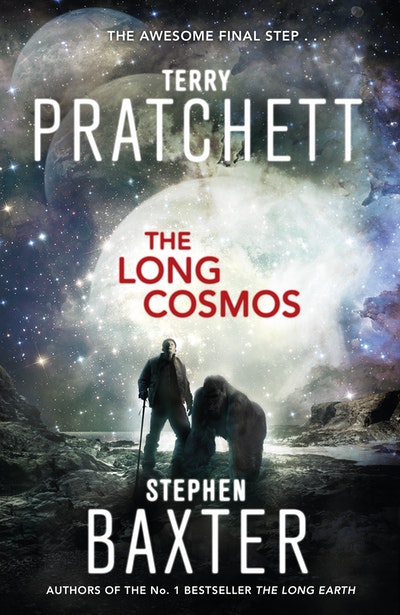 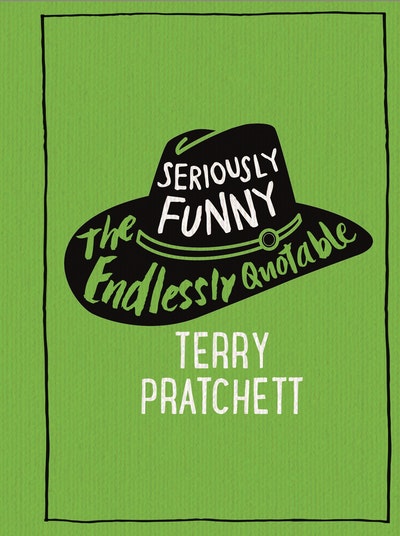 Behind the fantasy Terry Pratchett looks at very real contemporary issues and scores many goals. This isn't just football, it's Discworld football. Or, to borrow another phrase, it's about life, the Universe, and everything.

The subject matter is football, with a dash of Romeo and Juliet ...exactly what's needed to cheer us all up in the autumnal gloom. Terry has none of his ability to raise a laugh.

The secret of Terry Pratchett's comic fantasy isn't so much the wackiness of the fantasy as the reliability of the comedy...with sales now topping 60m, Discworld is still going strong...with undimmed, triumphant exuberance.

This is the 37th in a body of work so vast that it has spawned its own concordance, yet the quality remains as high as ever and the laughs as plentiful...Like all the Discworld novels, Unseen Academicals rewards a second reading. As ever it is peppered with allusions, from Keats to the Lewinsky affair, but, like Wodehouse, Pratchett wears his learning lightly and the pleasure of rereading is in teasing them out.

We doubt whether Pratchett gives a fig about 22 men kicking a bag of wind,but he's ever fascinated by people,our vagaries, our vanities and our triumphs. And, when all's said and done, football is all about us, wherever we sit in society. In case you hadn't already guessed, the man of the match award goes, not for the first time, to Sir Terry Pratchett.

You'd have thought that, by now, Pratchett would be running out of ideas; thankfully, however, the universe he created 25 years ago just keeps on giving...It's a triumphant effort.

His writing remains as spry as ever, with the humour coming thick and fast ...Satire, parody and inspired wordplay all jostle for space ...unfailingly good fun...from an author seemingly incapable of penning a bad joke.