At its heart, my story is a love story. As much as it is a tale of triumph over adversity – a story of the girl who was burned but not broken – it’s a story of the boy and the girl whose love for each other couldn’t be dimmed. A love that no fire could tear apart.

I reckon we all have different versions of ourselves. It depends on the day or the stage of life we’re in. I can say without a shadow of doubt that the version of myself that I love the most is the version that I am when I’m with Michael.

He’s my best friend. He knows me better than anyone. He not only lets me be me but he celebrates me – and indulges every single one of my crazy adventures.

Wherever I go and whomever I meet, I am asked about Michael. There’s something about him that has captured the public’s imagination. To my way of thinking, it’s for one simple reason. It’s because he has demonstrated what love is. He is a living example of the best, most dedicated partner a girl could ever hope to have.

I love him because I have a lot of respect for him as a man. He can talk to anyone and is nice to everyone, and I really look up to that.

I love him because he is gentle and caring. Even when we are out surfing together he will tell me where to sit while waiting for a wave. He’s always encouraging me to push myself in the ocean. To be that little bit more brave, to try that little bit harder. Not because he wants me to be uncomfortable, but because he wants me to be the best possible version of myself. And that to me is the mark of a really beautiful person.

I love him because he’s an ocean man. Not only does he teach me how to surf, fish and dive for lobsters, but he catches fish and hands them out to all of our neighbours.

I love that he is so utterly content with the person he is – so comfortable in his skin: a quality that is rare. It makes me more confident in myself. It makes me not try too hard. He reminds me all the time that there is no one else in the world who is like me.

I really love his family. They are such genuine, good people. They’ve given Michael a strong set of values that he never wavers from.

Michael doesn’t need praise or affirmation. Everyone wants to be told they are good, but Michael doesn’t need that. He is entirely contained. And his parents say he has always been like that. There’s a kind of Zen calm about him. He is easily the most unflappable person I know.

He’s also an excellent listener. When you talk to Michael he makes you feel like you are the most important person in the room. And he doesn’t just do that with me, but with everyone.

It’s not forced, either. I don’t think he realises what a special quality that is in a person.

For someone who is self-reliant and doesn’t need affirmation: he has an enormous circle of friends. They’re always dropping in to talk about fishing or surfing. But also they are dropping in because he listens to them when they talk. So he’s shown me it’s easy to be a good friend to someone. You call them, you send them a text message, you listen to them.

When people ask me, ‘Did you ever think Michael would leave?’ I tell them I never thought it for a moment. Why? Because he was there every day; he came back to me every morning without fail. And when someone is really committed like that, there’s no room for doubt. Every now and then, out of pure frustration, I would try to push him away. I would lash out, tell him to go away, to leave me alone. But he never did. Never once did he complain. Which is just as well because deep down of course I knew I would have been lost without him.

I thought it was really cool how he bought the ring five years ago. I have asked him how he knew I wouldn’t turn out to be useless, a shell of my former self. And he replies, ‘I just knew who you were and who you would continue to be.’

He is wise like that, and patient and empathetic. I don’t think I would have done this well in my life if Michael had not been a part of it.

He doesn’t care about being famous or meeting famous people. He’s all about ‘just do what makes you happy, and if it doesn’t make you happy, don’t do it’. It’s simple, but does life really need to be more complicated than that? He never makes up excuses, either. I sometimes still use the fire as an excuse. For Michael, he’s either not interested in doing something or he just gets on and does it. Simple. You make a decision and then you own it.

Nothing prepares a partner for the kind of thing that happened to us. And he’s never had counselling, which I think is remarkable. He says he doesn’t need it. Personally I think it couldn’t hurt, but I’m not about to start pestering him about it; besides, he’s got his own form of therapy – the ocean. Still, you can’t go through what he’s been through and not need to talk to someone about it. And certainly his parents Gary and Julie have been the most amazing support. They might not have sat around and talked about their feelings night after night, but Michael was never in any doubt about how solid was their backing, and it meant the world.

After the fire, I thought he would care that I looked so different. But whenever I felt self-conscious or ugly, when I would cry and get upset, he would hold me and tell me he had never loved me because of how I looked. ‘They’re going to help you get better,’ Michael would say. ‘You just have to be brave. We’ll get through this together.’

That’s the heart of our story. All of us on this planet want to find love. A lot of people are in relationships that may never be truly tested, so to have had our commitment to one another tested in the way it has been has actually been a blessing. There’s no doubt our relationship is stronger now than it was before the fire. In a lot of respects, ours is a union that was forged in flames.

We are life partners. Before, there wasn’t the deep connection we have now.

I always thought we would have kids. But now I know he is also my soul mate. 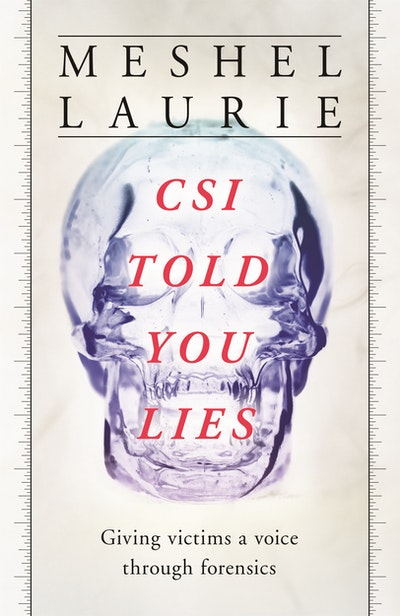 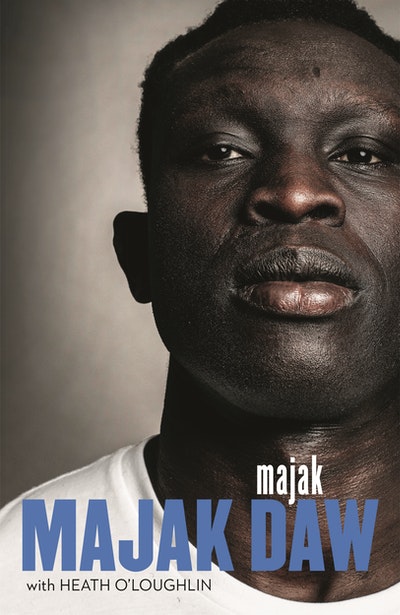 I was on the verge of securing the biggest deal of my career.