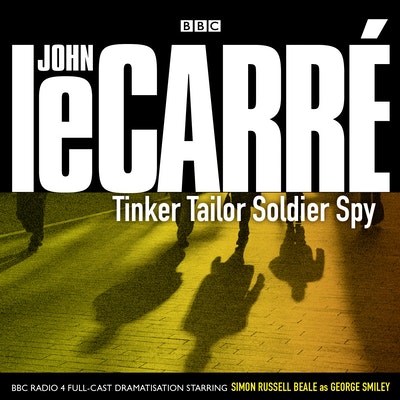 Smiley, wrestling with retirement and disillusionment, is summoned to a secret meeting with a member of the Cabinet Office. Evidence has emerged that the Circus has been infiltrated at the highest level by a Russian agent. Find the mole, George. Clean the stables. Do whatever is necessary. Reluctantly Smiley agrees, and so embarks on a dark journey into his past - a past filled with love, duplicity and betrayal. Starring the award-winning Simon Russell Beale as Smiley, and with a star cast including Anna Chancellor, Alex Jennings, Kenneth Cranham and Bill Paterson, this epic dramatisation brilliantly depicts the complicated moral dilemmas of those who practise post-war espionage, and illuminates the murky corners of le Carré’s classic spy thriller - the first in the Karla trilogy. '... a worthy audio version of the seminal spy drama, brilliantly depicting the complicated moral dilemmas of post-war espionage, and allowing Beale room to shine as the character of Smiley really comes into his own' - Herts Advertiser 'beautifully paced in a dramatisation which captures the essence of the book whilst working supremely well in its own right in the radio medium' - Chichester Observer 'This period dramatisation could not be bettered' - Observer

John le Carré was born in 1931. For six decades, he wrote novels that came to define our age. The son of a confidence trickster, he spent his childhood between boarding school and the London underworld. At sixteen he found refuge at the university of Bern, then later at Oxford. A spell of teaching at Eton led him to a short career in British Intelligence (MI5&6). He published his debut novel, Call for the Dead, in 1961 while still a secret servant. His third novel, The Spy Who Came in from the Cold, secured him a worldwide reputation, which was consolidated by the acclaim for his trilogy Tinker Tailor Soldier Spy, The Honourable Schoolboy and Smiley's People. At the end of the Cold War, le Carré widened his scope to explore an international landscape including the arms trade and the War on Terror. His memoir, The Pigeon Tunnel, was published in 2016 and the last George Smiley novel, A Legacy of Spies, appeared in 2017. He died on 12 December 2020. His posthumous novel Silverview was published in 2021. 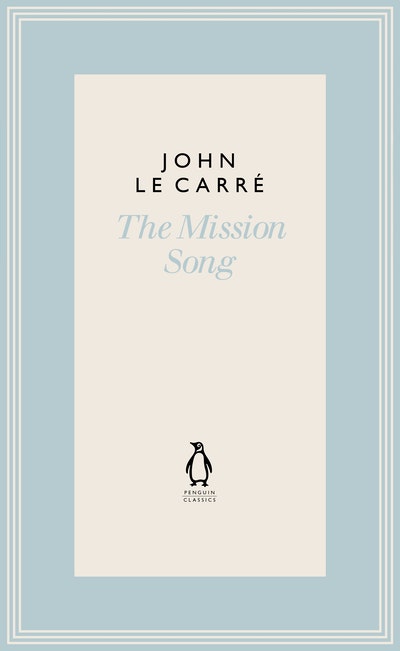