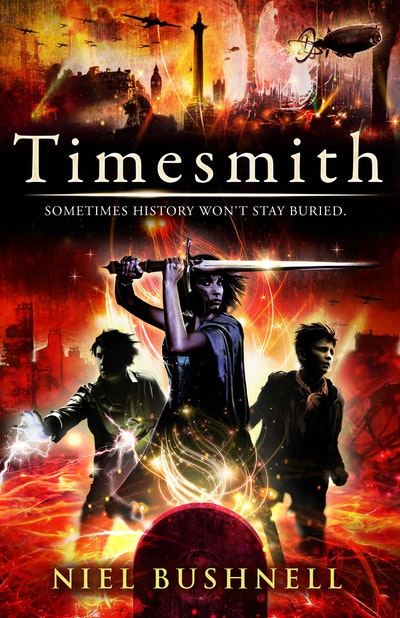 Sometimes the past won't stay buried. Jack Morrow must travel through time to find the fabled lost sword of the evil Rouland - before it's too late.

Thirteen-year-old Jack Morrow is haunted by the past. For Jack is a Timesmith, someone with the ability to travel through Sorrowlines, the channels that connect every gravestone with the date of the person’s death.

Desperate to help his family, Jack finds himself in a secret world deep under the streets of 1940’s London. Hunted by the undead knights of the Paladin, Jack must find the fabled lost sword of Durendal before it can be used to resurrect the Paladin’s evil master, Rouland.

Niel Bushnell began his career working in comics before moving into animation on the feature films Space Jam & Lost in Space, and as an animator & illustrator for several computer games, including Harry Potter and the Philosophers' Stone. In 2002 Niel established Qurios, an animation & VFX studio which has contributed to many UK TV shows, including Spooks and Hyperdrive. He was recently commissioned by BBC Radio 4 to develop his sit-com, Ragnor Rock. Sorrowline is his first novel. 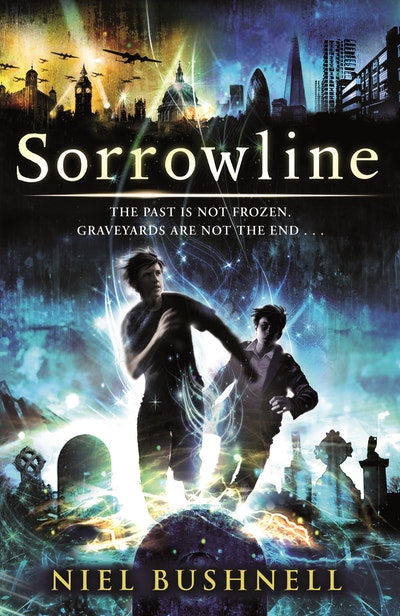 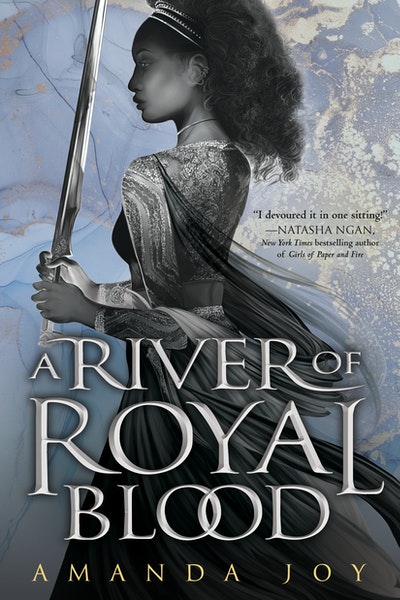