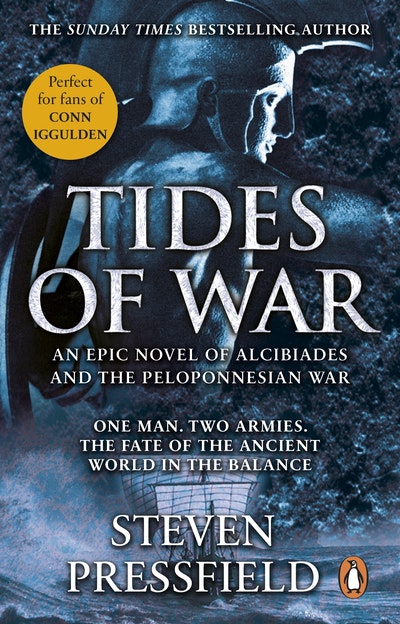 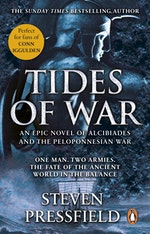 Ambitious, exciting follow-up to the bestselling Gates of Fire, chronicling the devastating conflict between Sparta and Athens that became known as the Peloponnesian War.

A novel of Alcibiades and the Peloponnesian War.

Plutarch, Plato and Thucydides have all immortalized Alcibiades (ca. 450-404BC) as a peerless general and conqueror on sea and land, whom the tides of war and fortune always favoured.

Raised as a ward of Pericles, he was later a protege of Socrates and inevitably compared to the legendary Achilles. The destinies of Alcibiades and Athens were inextricably intertwined; the man and the city-state mirrored each other's boldness, ambition and the fatal flaws that were their undoing. When allied, Alcibiades and Athens were unbeatable. When divided, he led Sparta and Persia to glory. At the end of his life, in exile from all factions, Alcibiades was shunned by his countrymentin their most desperate hour. Athens would rather fall than be led by its most brilliant leader.

Narrated by Alcibiades' trusted bodyguard and hired assassin in a mesmerizing death-row confession.

Steven Pressfield is a bestselling historical novelist whose books include the classic Gates of Fire, Tides of War, Alexander: Virtues of War, The Afghan Campaign and Killing Rommell. He lives in California.
His website is www.stevenpressfield.com 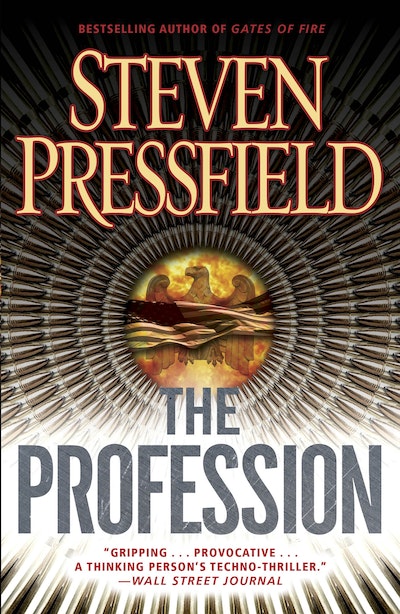 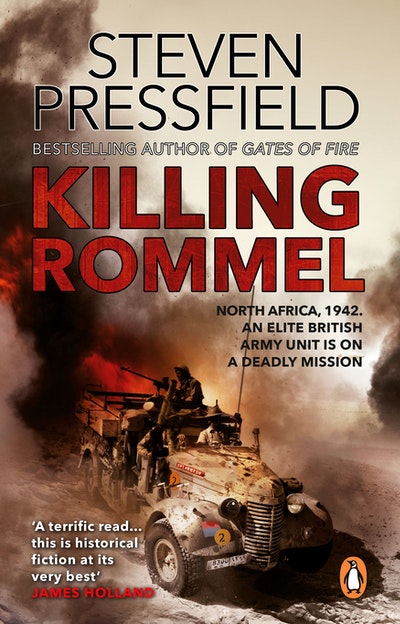 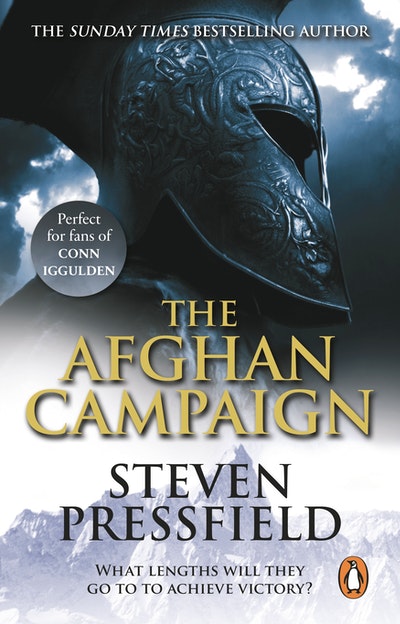 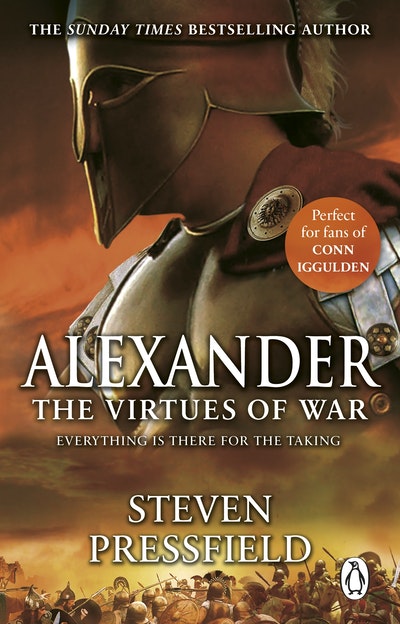 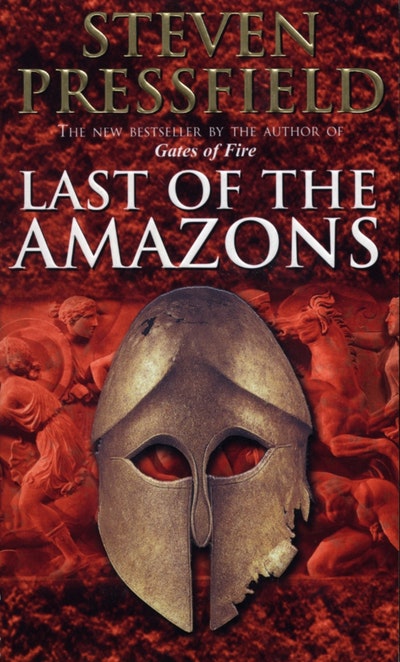 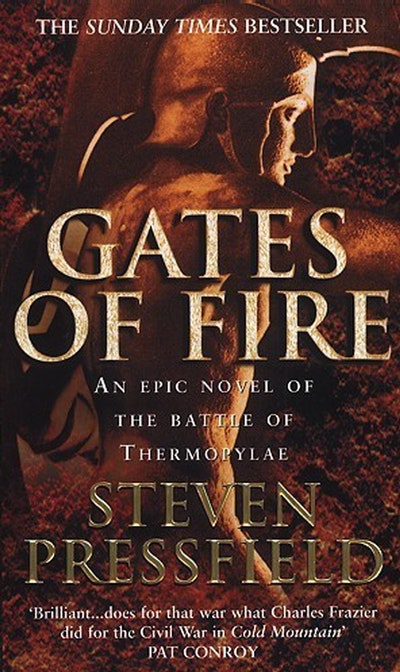 Praise for Tides Of War

“PRAISE FOR TIDES OF WAR: 'The very qualities that distinguish Ridley Scott's Gladiator are here in greater concentration...it is nigh unbeatable'”

“'Extraordinary...Pressfield produces an even greater spectacle - and, in its honest, incremental way, an even greater heart-tugger - than in his acclaimed tale of the battle of Thermopylae ...The political complexities between Sparta and Athens, not to mention the cultural competition between them, are handled with a clarity that enlightens and captivates the reader at once...On every page are colour, splendour, sorrow, the unforgiving details of battle, daily life, and of the fighter's lot. Unashamedly brilliant, epic, intelligent, and moving'”

“'Pressfield has an impressive grasp of military history and an even more impressive ability to convey his passion in print. His battlefield scenes rank with the most convincing ever written - you can almost feel the slash of sword on skin and sense the shattering mix of panic, bravery, blood lust and despair'”

“'Every inch the equal of its predecessor' Publishing News 'A brilliant evocation of an heroic age...which sets alight the imagination and which thrills the soul with the trumpet tone of battle'”

“'Brings the destruction of ancient Athens vividly to life...Steven Pressfield has literally bookended the golden age of classic Greece...He continues to excel in depth of research, humanization of antiquity and power of description'”

“'Pressfield serves up not just hair-raising battle scenes...but many moments of valour and cowardice, lust and bawdy humour. Even more impressively, he delivers a nuanced portrait of ancient Athens, complete with political skulduggery, overarching ambitions, and reflections on the nature of leadership and the pitfalls of imperialism'”

“'Pressfield is a masterful storyteller...an intense and credible portrait of war-torn ancient Greece'”

“'When I read the incredible Gates of Fire, I thought that I would never see another book of such calibre. I was wrong. Steven Pressfield has done it again...A treasure and a joy to behold'”

“'The very qualities that distinguish Ridley Scott's GLADIATOR are here in greater concentration...It is nigh unbeatable'”

“'Pressfield's attention to historic detail is exquisite, but he shines brightest in his graphic and brutal descriptions of battle...this novel will remain with the reader long after the final chapter is finished'”