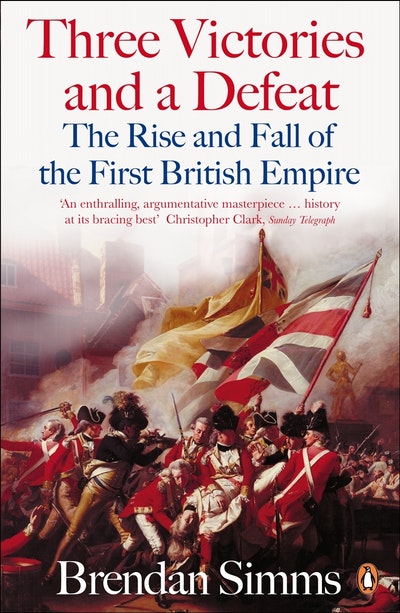 Three Victories and a Defeat

The epic and extraordinary story of the fate of an Empire

This highly original, extremely enjoyable book tells the story of Britain's extraordinary scramble to world power in the 18th century and how, through hubris and incompetence, it lost almost everything it had gained.

Whilst Britain was an important European power, few would have expected her global preeminence by 1760, but as Brendan Simms shows with great flair and originality, Britain had a crucial card to play. It was the joining of the British crown to Hanover that gave Britain two empires: one scattered around the world and another - the more important of the two - firmly locked into Germany. Having created a new empire Britain then spectacularly lost it, this time because of its chaotic failure to maintain its European alliances. This is an epic and often unexpected story, and Simms tells it brilliantly. 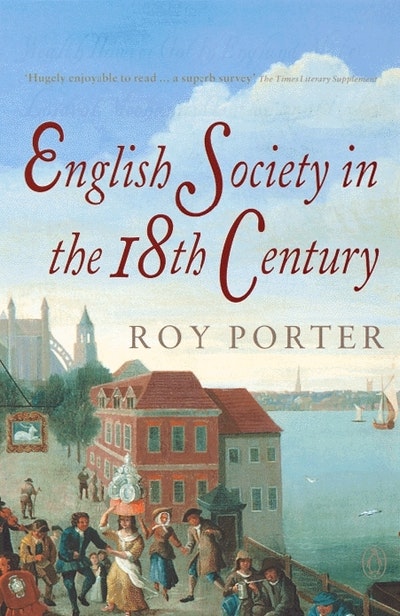