The 400 Men Who Decided the Battle of Waterloo

The true story, told minute by minute, of the soldiers who defeated Napoleon

Europe had been at war for over twenty years. After a short respite in exile, Napoleon had returned to France and threatened another generation of fighting across the devastated and exhausted continent. At the small Belgian village of Waterloo two large, hastily mobilized armies faced each other to decide the future of Europe.

This book tells their extraordinary story, brilliantly recapturing the fear, chaos and chanciness of battle and using previously untapped eye-witness reports. Through determination, cunning and fighting spirit, some four hundred soldiers held off many thousands of French and changed the course of history. 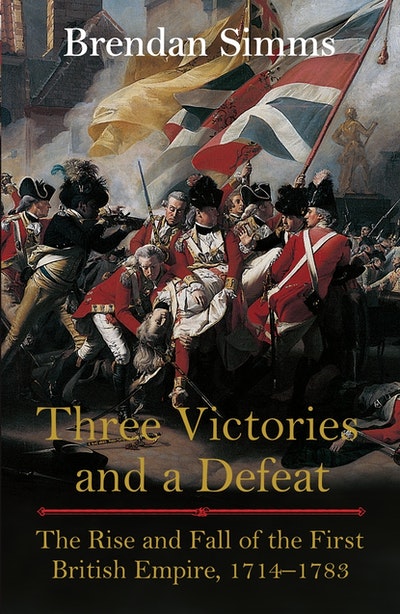 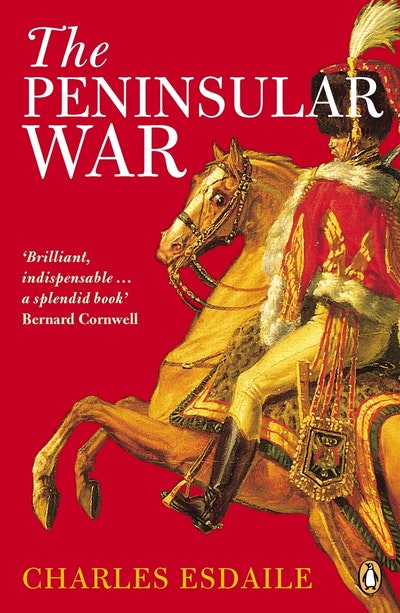