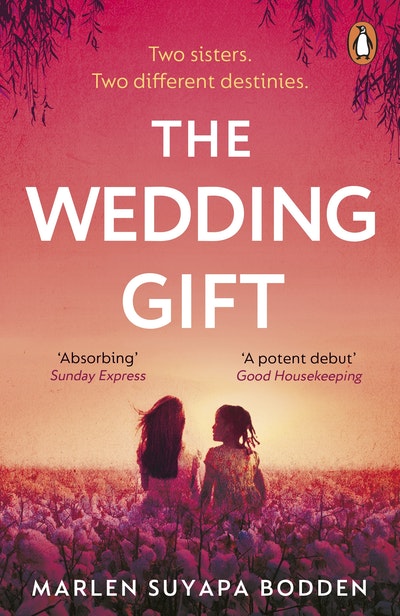 Set in the Deep South pre Gone with the Wind and the Civil War, The Wedding Gift is a compelling and powerful story of slavery, abuse and passion. Perfect for fans of The Help.

Set in the Deep South pre Gone with the Wind and the Civil War, The Wedding Gift is a compelling and powerful story of slavery, abuse and passion. Perfect for fans of The Help. What if, on your wedding day, you were given your sister – as your slave?

When wealthy plantation owner Cornelius Allen marries off his daughter Clarissa, he presents her with a wedding gift: a young slave woman called Sarah.

When Sarah decides her future lies outside the plantation, it sets in motion a series of events that will have devastating consequences for them both.

Marlen Bodden is a lawyer in New York City. She has more than two decades' experience representing poor people and low-wage and immigrant workers, many of whom are severely underpaid, if paid at all. She drew on her knowledge of modern and historical slavery, human trafficking, and human rights abuses to write The Wedding Gift, her first novel. Marlen is a graduate of New York University School of Law and Tufts University. 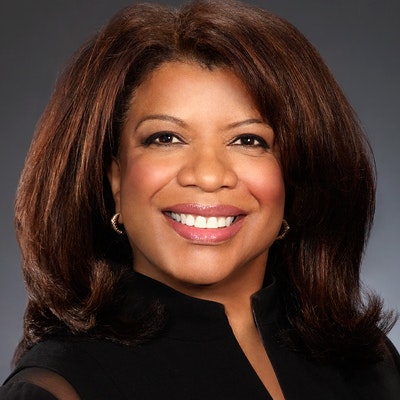 Praise for The Wedding Gift

Bodden’s absorbing page-turner maintains its suspense right up to the final pages, when there’s one last surprise for those hoping for a happy ending.

A powerful and engaging tale of slavery, passion and the quest for freedom.

Stunning debut...Bodden weaves a page-turning tangled web of misogyny, greed, scandal and violence in this powerful story about races colliding against the backdrop of America's darkest era.

As educational as it is compelling...Bodden writes with delicacy...An inspiring read for historical fiction fans, especially those who like strong female narrators.

Fans of The Help, The Secret Life of Bees and Oldest Living Confederate Widow Tells All will relish Bodden's accomplished debut novel. Its subject matter and touching characters make it a perfect choice for book clubs.

A wonderful story filled with plenty of emotion. A book that will keep you turning and turning the pages until the incredible ending! Highly recommended.

If I were you, I wouldn’t make any plans for the rest of the day. You have in your hands a story of the tangled motives and self-destructive passions when whites and blacks become this close during the time of slavery - all told at a pell mell pace.