The extraordinary story of one English family in the seventeenth century: narrative social history at its best.

Shortlisted for the Samuel Johnson Prize.

Shortlisted for the Samuel Johnson Prize.

In this extraordinary saga, Adrian Tinniswood draws on tens of thousands of letters, which survived by chance in an attic, to reveal the remarkable world of the Verneys, a family of Buckinghamshire gentry in the seventeenth century.

Here is Edmund Verney, Charles I's standard bearer at Edgehill, who died still clutching the King's standard, and his children: Ralph, whose support of the Parliamentarian cause during the Civil War forced him into exile; Mun, a professional soldier who survived Cromwell's attack on Drogheda in 1649, only to be stabbed to death two days later; Mall, who fell pregnant out of wedlock, and Bess, who ran off with a clergyman. There was also Henry, who was obsessed with horse-racing; Cary, who gambled away a fortune, and Tom, a devout Christian and a petty crook.

The next generation led equally exciting lives. Ralph's son Jack went to Syria and made a fortune. Cousin Pen stayed at home and slept with her sister's fiancé. Cousin Dick was hanged at Tyburn. Jack's brother Edmund married a girl who was rich, beautiful and deeply in love with him and within months of the marriage, she lost her mind.

The Verneys is narrative history at its very best - fascinating, surprising, enthralling.

Adrian Tinniswood OBE FSA is the author of fifteen books on social and architectural history, including Behind the Throne: A Domestic History of the Royal Household; The Long Weekend: Life in the English Country House Between the Wars, a New York Timesand Sunday Times bestseller; His Invention So Fertile: A Life of Christopher Wren and The Verneys: a True Story of Love, War and Madness in Seventeenth-Century England, which was shortlisted for the BBC/Samuel Johnson Prize. He has worked with a number of heritage organisations including the Heritage Lottery Fund and the National Trust, and is currently Senior Research Fellow in History at the University of Buckingham and Visiting Fellow in Heritage and History at Bath Spa University.

A wonderful group portrait of an eccentric and ill-starred dynasty. Expertly handling the humorous words and unwise deeds of several generations of Verneys, Adrian Tinniswood breathes life into the turbulent history of an entire century

Ross King, author of "Michelangelo and the Pope's Ceiling" and "Brunelleschi's Dome"

Adrian Tinniswood's 'The Verneys' takes us on a fascinating grand tour through a world turned upside down. It is an intimate, engaging, and richly rewarding book, showing the seventeenth century in all its splendor and brutality

David King, author of "When the World Came to Town" and "Finding Atlantis"

Wonderfully engaging...Tinniswood has brought the Verneys to life in robustly vivid style

A marvellous history. Intimate and compelling, it's an exciting tale of adventure on the high seas and a family torn apart by civil war 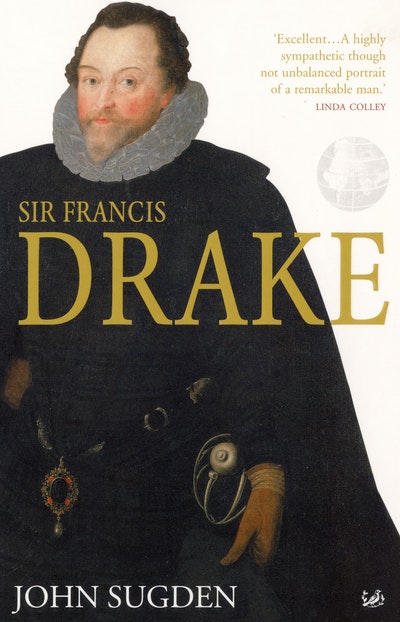