Now adapted for young readers, Vice President Kamala Harris's empowering memoir about the values and inspirations that guided her life.

Now adapted for young readers, Vice President Kamala Harris's empowering memoir about the values and inspirations that guided her life.

With her election to the vice presidency, her election to the U.S. Senate, and her position as attorney general of California, Kamala Harris has blazed trails throughout her entire political career. But how did she achieve her goals? What values and influences guided and inspired her along the way?

In this young readers edition of Kamala Harris's memoir, we learn about the impact that her family and community had on her life, and see what led her to discover her own sense of self and purpose. The Truths We Hold traces her journey as she explored the values she holds most dear-those of community, equality, and justice. An inspiring and empowering memoir, this book challenges us to become leaders in our own lives and shows us that with determination and perseverance all dreams are possible.

The second black woman ever elected to the U.S. Senate, Kamala has worked to reform the American criminal justice system, raise the minimum wage, make higher education tuition free for the majority of Americans, and protect the legal rights of refugees and immigrants. 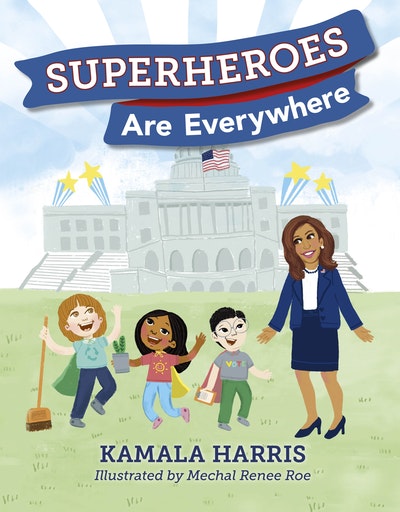