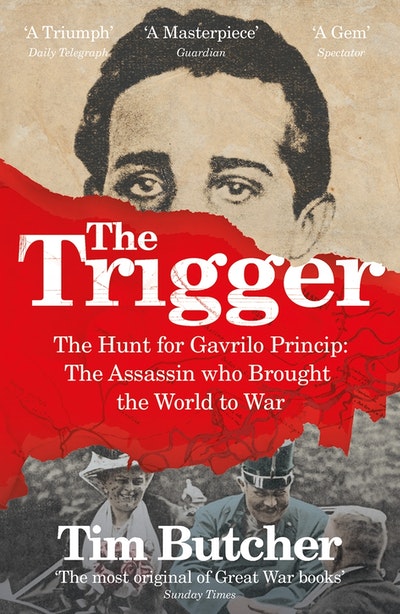 Hunting the Assassin Who Brought the World to War

A trek through the Balkans, an exploration of the life of an assassin (the teenager who killed Archduke Franz Ferdinand and so triggered the First World War), and a journey into the history of this complex and fascinating part of the world...

'The most original of First World War centenary books; it is a travel narrative of rare resonance and insight' Sunday Times
On a summer morning in 1914, a teenage assassin fired the starting gun for modern history.

It was a young teenage boy named Gavrilo Princip who fired that fateful shot which killed Archduke Franz Ferdinand in Sarajevo and ultimately ignited World War War. A hundred years later, Tim Butcher undertakes an extraordinary journey to uncover the story of this unknown boy who changed our world forever. By retracing Princip's journey from his highland birthplace, through the mythical valleys of Bosnia to the fortress city of Belgrade and ultimately Sarajevo, he illuminates our understanding both of Princip and the places that shaped him while uncovering details about Princip which have eluded historians for more than a century.

'A masterpiece of historical empathy and evocation...This book is a tour de force' Guardian 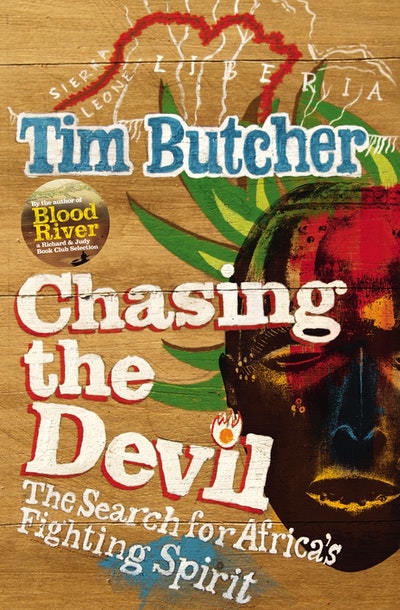 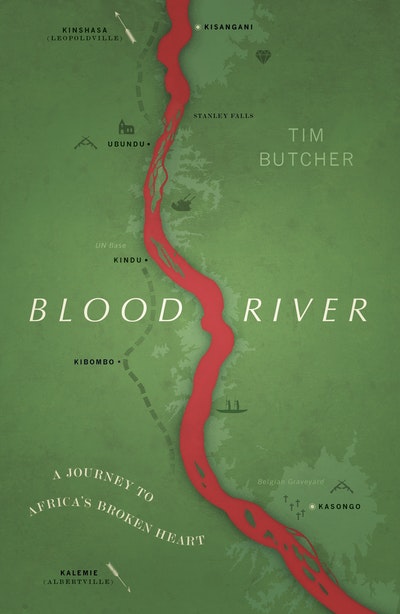 Praise for The Trigger

A fascinating study of one of those rare individuals whose act of violence changed the history of the world. An incisive, shrewd, wholly compelling investigation of an assassin's life and times

A fabulous book that all First World War historians will now have to take account of. Superb

A splendid book. It takes its place among classics of Balkan history

Tim Butcher goes from strength to strength. I enjoyed every paragraph

Insightful, useful and delightfully written. A great book - one to be recommended to professional and amateur historian alike

This is first class history and in a year swamped with First World War centenary books, it's the one you should read first

A compelling and fascinating read...a shadowy assassin brought to life by an writer who gets to grips with a century of Balkan intrigue

A marvellously absorbing book... A triumph of research, it will appeal to the layman and historian alike

Extremely well written, taut and evocative... Despite its complex subject, Butcher makes this an easy and engaging read with his breezy style and fascinating encounters

The most imaginative and singular book on the centenary of the outbreak of the First World War to date... This is expeditionary journalism at its best - a historical inquest radiated through the mind and experience of an outstanding reporter

A masterpiece of historical empathy and evocation... This book is a tour de force

Illuminating... Butcher achieves something remarkable with Princip. He promotes him quite plausibly from mad man to everyman; a warning to the future whom the future foolishly forgot

Arguably the most important story of the war

As a travel writer, Butcher takes some beating. He packs balls as well as ballpoints

A triumph of storytelling... [A] highly original gem of a book

A page-turning exploration of how the forgotten past continues to inform the present... Important, and relevant

Elegant, horrifying and enlightening. A book which is not only a good piece of detective work, it is the finest contribution so far this year to the rapidly expanding literature on the Great War

Tim Butcher has produced the most imaginative and singular book on the centenary of the outbreak of the First World War to date. It is a lot more than a study of Princip. It is a piece of expeditionary journalism, an investigation in time, place and spirit, of the highest order

A revealing insight into the mind and journey of the boy who escaped the narrow confines of his village, and whose political aspirations for his native country had such far-reaching effects on the world

Utterly absorbing. If journalism is the first draft of history, Butcher marries both disciplines with boldness and originality - as well as sympathy for his shadowy subject

Insightful and entertaining, this blows the cobwebs off the history of that day

Positive proof that fact can be as gripping as fiction.rich and timely. Amongst so many books published around the anniversary of the First World War, this one stands out

A fascinating investigation. An absorbing read

Despite its serious subject matter, the book is a rollicking read, full of amusing details and sarcastic humour

A brilliant and haunting journey through the Balkans

In the centenary year of the death of Archduke Franz Ferdinand, what better read than Tim Butcher's The Trigger

A triumph. A marvellously absorbing book on the nature of one man's political grievance and its terrible aftermath

[A] fascinating and lively history

Very complex - but you will grasp it

Highly readable but profoundly researched, The Trigger represents a bold exception to the deluge of First World War books devoted to mud, blood and poetry

a fascinating original portrait of a man and his country 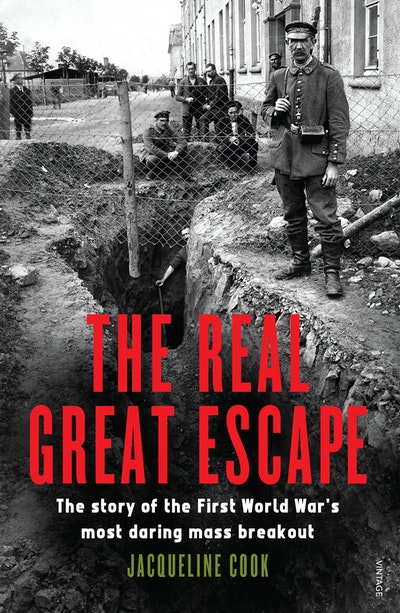