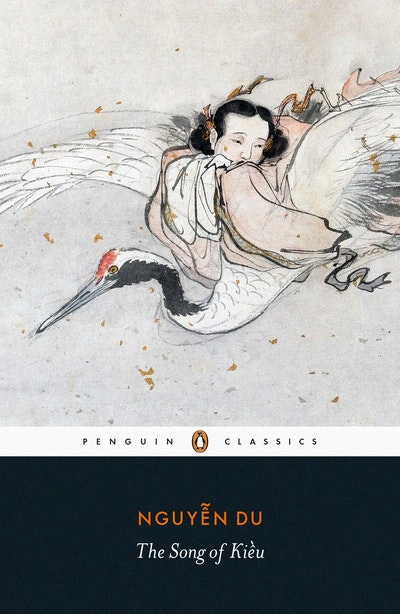 The Song of Kieu

The greatest classic of Vietnamese literature in a stunning new verse translation.

"This manuscript is ancient, priceless,
bamboo-rolled, perfumed with musty spices.
Sit comfortably by this good light, that you may learn
the hard-won lesson that these characters contain."

The Song of Kieu is the greatest classic of Vietnamese literature. It tells the story of the beautiful Vuong Thúy Kieu, who agrees to a financially profitable marriage in order to save her family from ruinous debts, but is tricked into working in a brothel. Her tragic career involves jealous wives, slavery, war, poverty and she becomes a nun twice. There are high points, such as when she teams up with a muscle-bound, tender-hearted rebel hero who makes her his queen and summons all her wrongdoers to account, but the ending is bittersweet.

'To the Vietnamese people themselves, [it] is much more than just a glorious heirloom from their literary past,' says Professor Alexander Woodside of the University of British Columbia. 'It has become a kind of continuing emotional laboratory in which all the great and timeless issues of personal morality and political obligation are tested and resolved.'

'For elegance and sheer readability I doubt if it could be equalled. English readers already familiar with Kieu will be delighted by its musicality. And those who have not previously encountered Kieu will wonder how such a masterpiece could so long have eluded them.' John Keay

Praise for The Song of Kieu

'Tim Allen has done what most literary translators can only aspire to do. He has secured a place for a major foreign work in the stock of his mother tongue.'

'For elegance and sheer readability I doubt if it could be equalled. English readers already familiar with Kieu will be delighted by its musicality. And those who have not previously encountered Kieu will wonder how such a masterpiece could so long have eluded them.'

'Timothy Allen's translation of the Vietnamese epic The Song of Kieu is magnificent. [In language] capable of exquisitely beautiful love scenes, throat-catchingly eloquent nature passages and moments of humour, he renders an obscure masterpiece into a strikingly contemporary one.'

'Tim Allen's new translation of THE SONG OF KIEU is lively and absorbing. It reinvigorates a classic and wonderfully conveys the romance, adventure, tragedy, and wisdom of the poem that all Vietnamese know.' 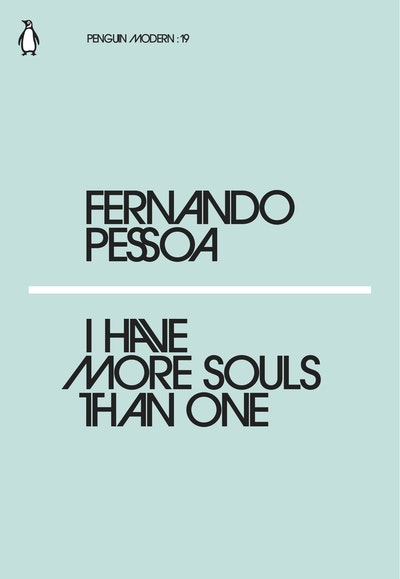 I Have More Souls Than One
Fernando Pessoa 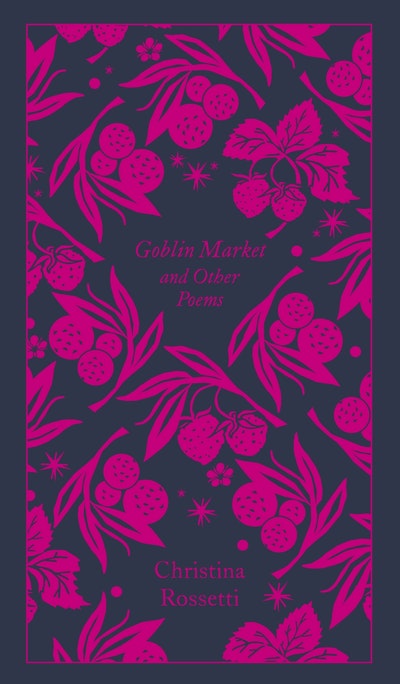