The Rolling Stones: On Air in the Sixties

As a companion to the Stones' 2017 album, On Air, this new official history tells the story of the band through their TV and radio broadcasts, illustrated throughout with previously unseen documents, memorabilia and behind-the-scenes images.

Be there again! The Christmas present that brings back the sixties.

From their first TV appearance on Thank Your Lucky Stars!, buttoned up in matching hounds-tooth suits at manager Andrew Loog Oldham's insistence, to the louche rockers who appeared on stage for the televised free concert in London's Hyde Park in 1969, this book looks back at their career-defining broadcasts, remembering the music, the clothes, the fans, the rivals and friends, and the world at large around them, divided by generation between broad-sheet moral panic and hysterical teen riots.

Featuring previously unseen facsimile documents from the BBC and commercial TV and radio archives and many stunning unseen images, this is history as it happened, in context, immediate and vivid, offering new insights and a fresh unexplored perspective on the story of one of the greatest great rock 'n' roll bands the world has ever seen.

Richard Havers is the author of over fifteen music titles, many of which have won awards and become international bestsellers. His previous books on the Rolling Stones include: Bill Wyman’s Blues Odyssey, which won the Blues Foundation's Award For Literature in 2002; Rolling with the Stones (2003); The Stones: A History in Cartoons (2006); The Stones in the Park (2009); The Rolling Stones: In The Beginning (2006) and he also compiled and edited Rolling Stones 50, the band’s official anniversary book in 2012. Richard also appears regularly on radio and occasionally on TV, usually talking about music. 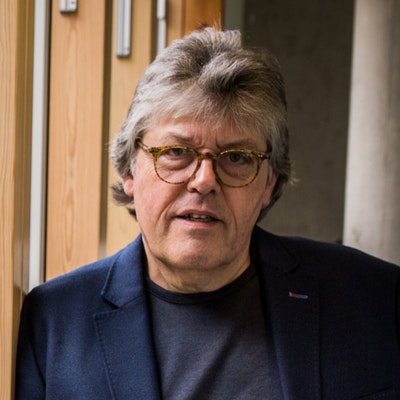 Praise for The Rolling Stones: On Air in the Sixties

Painstakingly researched ... the photographs are gold ... reaquaints us with the ingenuous vulnerability, humility and humanity that originally rocketed [the Stones] to stardom.

A great kind of rock and roll archaeology of the beginnings of, not only a band, but of popular culture on radio and TV - it's fascinating. 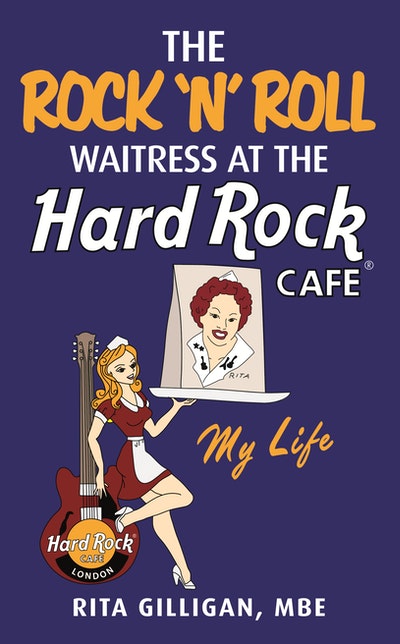