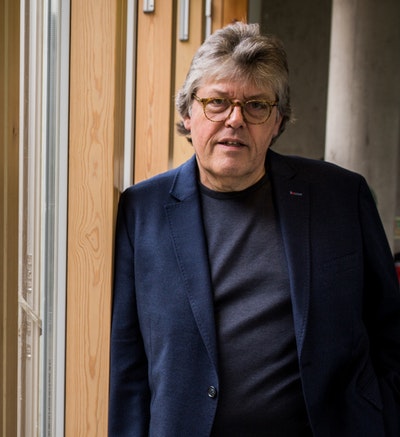 Richard Havers is the author of over fifteen music titles, many of which have won awards and become international bestsellers. His previous books on the Rolling Stones include: Bill Wyman’s Blues Odyssey, which won the Blues Foundation's Award For Literature in 2002; Rolling with the Stones (2003); The Stones: A History in Cartoons (2006); The Stones in the Park (2009); The Rolling Stones: In The Beginning (2006) and he also compiled and edited Rolling Stones 50, the band’s official anniversary book in 2012. Richard also appears regularly on radio and occasionally on TV, usually talking about music. 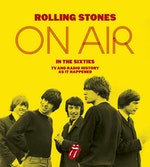 The Rolling Stones: On Air in the Sixties Richard Havers

As a companion to the Stones' 2017 album, On Air, this new official history tells the story of the band through their TV and radio broadcasts, illustrated throughout with previously unseen documents, memorabilia and behind-the-scenes images.

Be the first to find out about Richard Havers.