Deep into that darkness peering, long I stood there wondering, fearing, doubting, dreaming dreams no mortals ever dared to dream before.

The Raven: Tales and Poems is a landmark new anthology of Poe's work, which defied convention, shocked readers, and confounded critics. This selection of Poe's writings demonstrates the astonishing power and imagination with which he probed the darkest corners of the human mind. 'The Fall of the House of Usher' describes the final hours of a family tormented by tragedy and the legacy of the past. In 'The Tell Tale Heart,' a murderer's insane delusions threaten to betray him, while stories such as 'The Pit and the Pendulum' and 'The Cask of Amontillado' explore extreme states of decadence, fear and hate. The title narrative poem, maybe Poe's most famous work, follows a man's terrifying descent into madness after the loss of a lover. 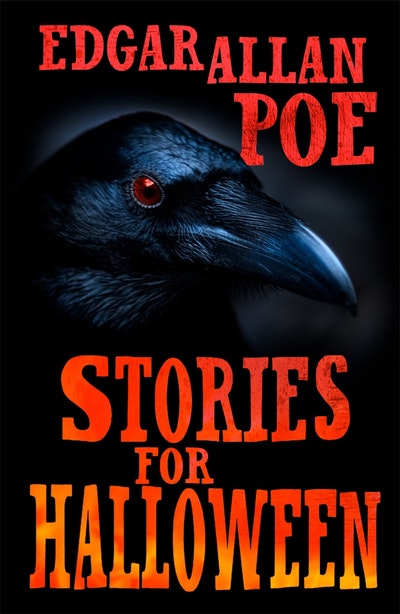 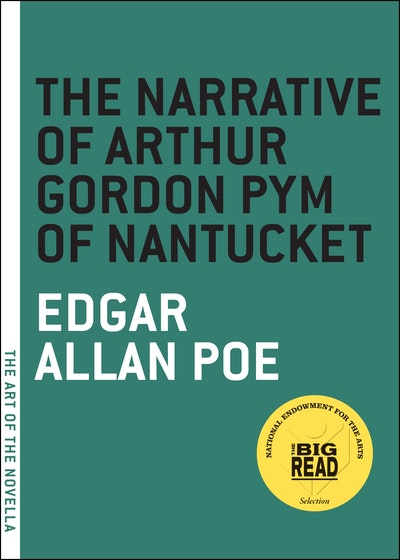 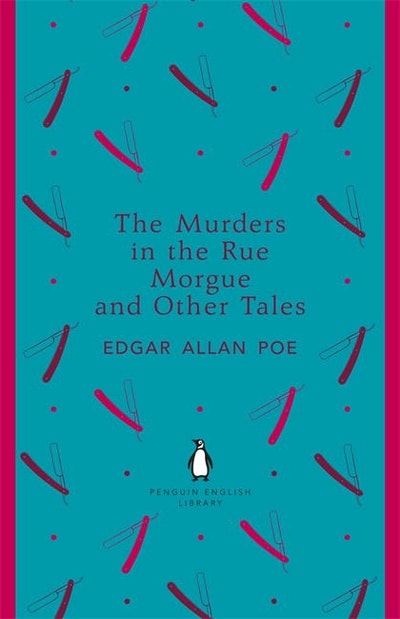