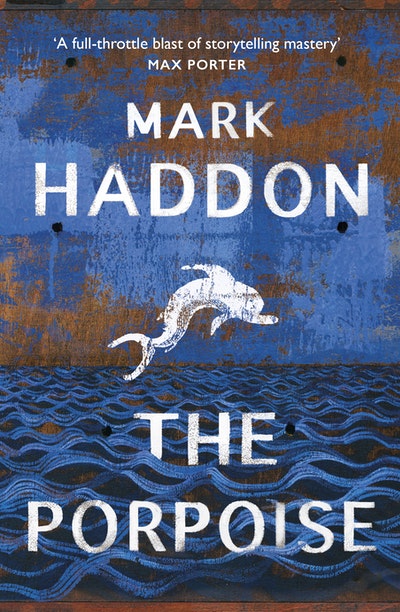 Old myths are broken, and a new voyage begins -- the major new novel from one of our most imaginative storytellers is about to set sail...

‘Just downright brilliant... a transcendant, transporting experience’ Observer‘A full-throttle blast of storytelling mastery’ Max PorterA newborn baby is the sole survivor of a terrifying plane crash. She is raised in wealthy isolation by an overprotective father. She knows nothing of the rumours about a beautiful young woman, hidden from the world.

When a suitor visits, he understands far more than he should. Forced to run for his life, he escapes aboard The Porpoise, an assassin on his tail… So begins a wild adventure of a novel, damp with salt spray, blood and tears.

A novel that leaps from the modern era to ancient times; a novel that soars, and sails, and burns long and bright; a novel that almost drowns in grief yet swims ashore.

Pirates rampage, a princess wins a wrestler’s hand, and ghost women with lampreys’ teeth drag a man to hell – and in which the members of a shattered family, adrift in a violent world, journey towards a place called home.'A breathless, delightful, utterly absorbing read' Guardian 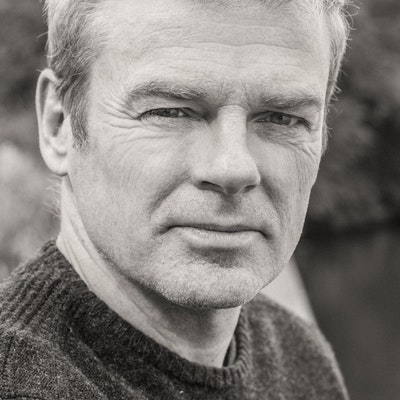 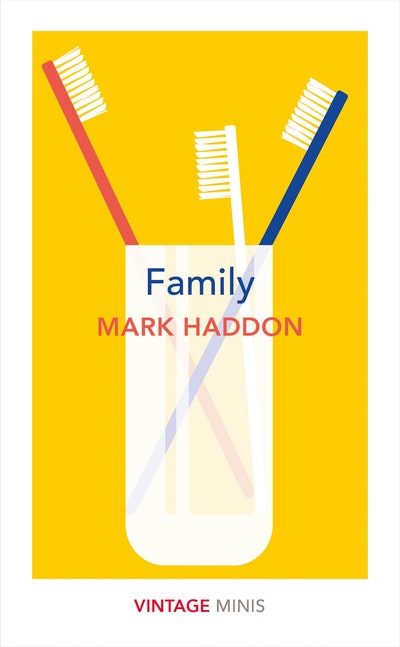 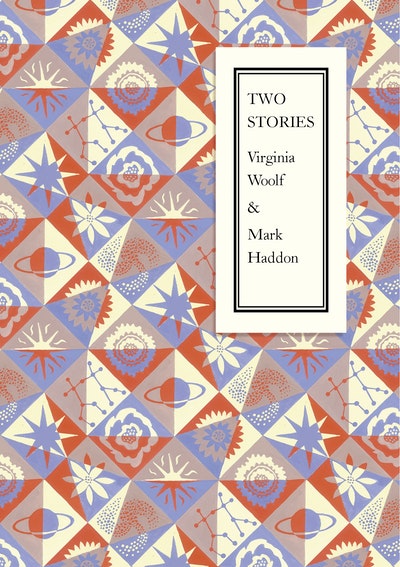 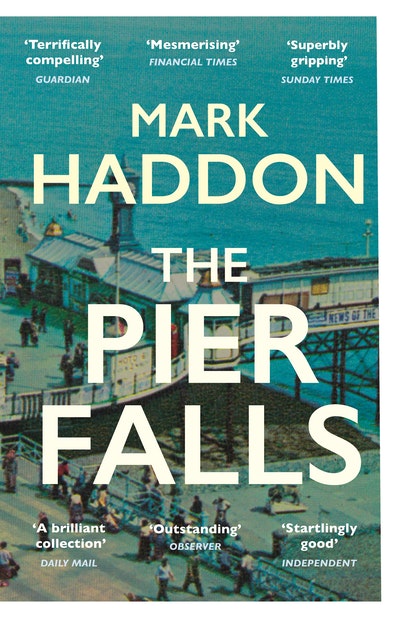 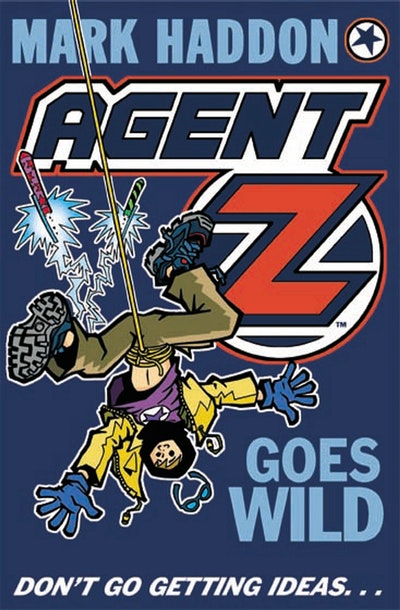 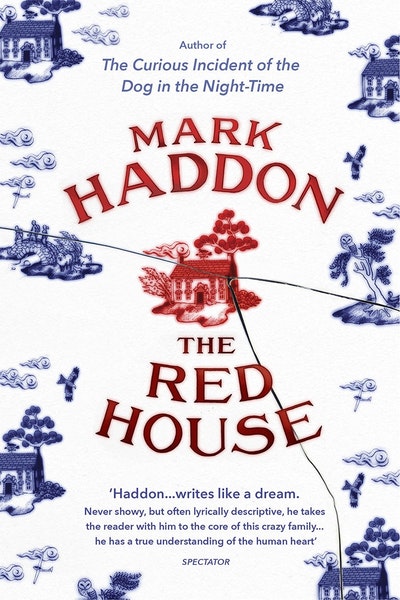 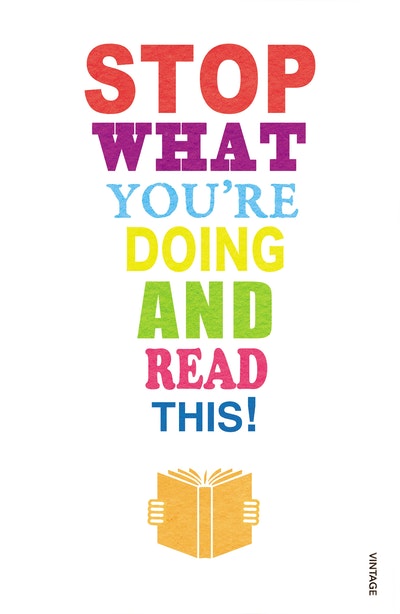