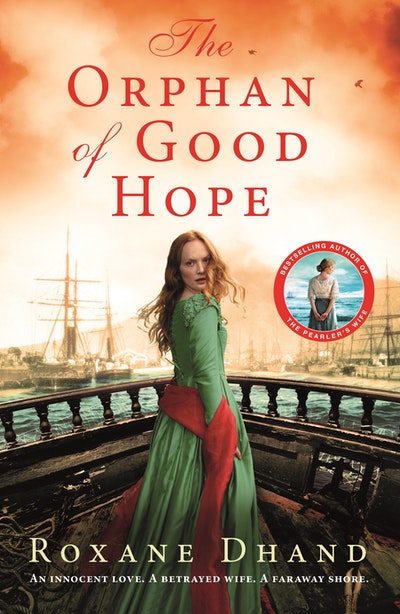 The Orphan of Good Hope

Transport yourself from the canals of Amsterdam, across the waves, to the rough-and-tumble frontier town at the Cape of Good Hope.

From the author of the bestselling The Pearler's Wife, a riveting novel of seventeenth-century romance and intrigue.

In 1683 life is gruelling for the young women in Amsterdam’s civic orphanage. The sole light in Johanna Timmerman’s existence is her forbidden love for Frans, an orphan in the boys’ section who has a smile like sunshine. Then he is gone, whisked across the globe to the Dutch East India Company’s nascent colony at Good Hope.

Floriane Peronneau’s privileged world is pleasant and fulfilling until she discovers that it is all built on lies. Far from being the devoted gentleman he seems, her husband Claes is a womanizing degenerate who has led them to the edge of ruin. And the forces are closing in on him.

While Johanna’s love drives her to make a shocking bargain to secure passage to the Cape, Floriane is caught in a terrifying game of cat and mouse. The two women’s lives could not be more different. Yet, on the long, dangerous voyage to the southern tip of Africa, they will become the best of friends – and co-conspirators . . . 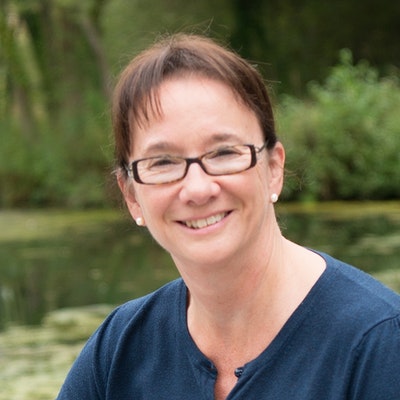 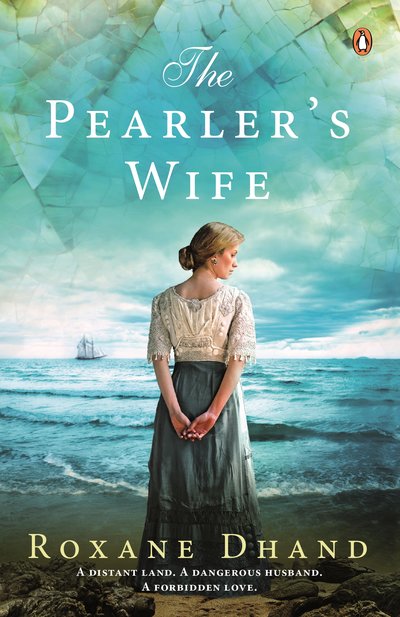