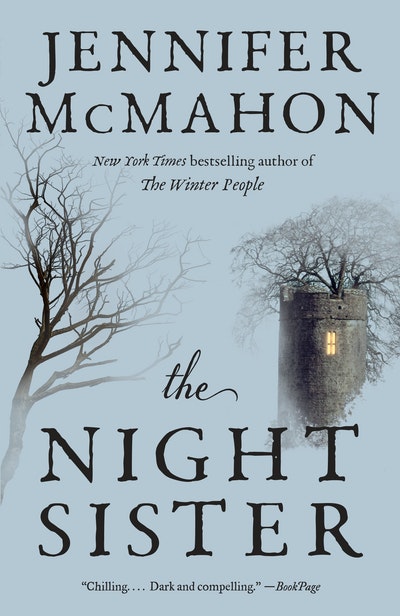 The latest novel from New York Times bestselling author Jennifer McMahon (The Winter People) is an atmospheric, gripping, and suspenseful tale that probes the bond between sisters and the peril of keeping secrets.

Once the thriving attraction of rural Vermont, the Tower Motel now stands in disrepair, alive only in the memories of Amy, Piper, and Piper's kid sister, Margot. The three played there as girls until the day that their games uncovered something dark and twisted in the motel's past, something that ruined their friendship forever. Now adults, Piper and Margot have tried to forget what they found that fateful summer, but their lives are upended when they receive news that Amy is accused of a horrific crime. Suddenly, Margot and Piper are forced to relive the time that they found the suitcase that once belonged to Sylvie Slater, the aunt that Amy always claimed had run away to Hollywood to live out her dream of becoming Hitchcock's next blond bombshell leading lady. As Margot and Piper investigate, a cleverly woven plot unfolds--revealing the story of Sylvie and Rose, two other sisters who lived at the motel during its 1950s heyday. Each believed the other to be something truly monstrous, but only one carries the secret that would haunt the generations to come.

JENNIFER MCMAHON is the author of six novels, including the New York Times bestsellers Island of Lost Girls and Promise Not to Tell. She graduated from Goddard College and studied poetry in the MFA Writing Program at Vermont College. She currently lives with her partner and daughter in Montpelier, Vermont. 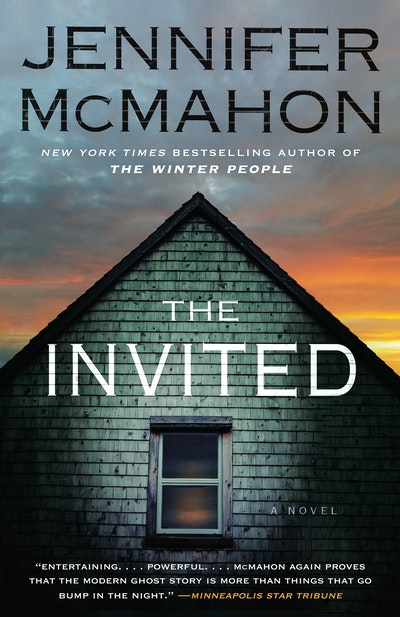 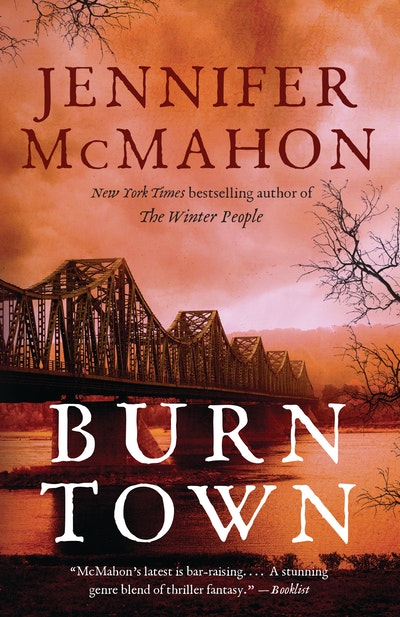 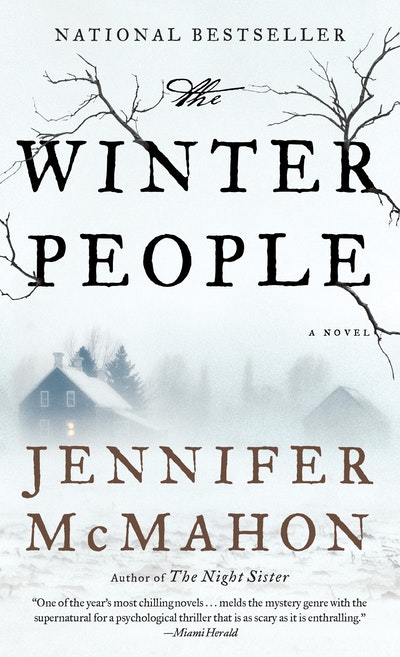