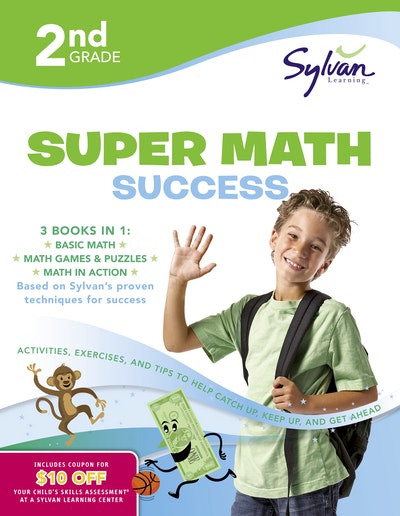 Three hundred years ago, a charismatic young gambler and man-about-town with a natural gift for mathematics fled London for the Contintent. His name was John Law and he had a good reason to go, having killed a man in a duel.

Living off his lucrative winnings at the gaming tables of Europe, Law became increasingly fascinated by the nature of finance and journeyed to the impoverished , famine-stricken France of Louis XIV with an extraordinary idea. At the time when wealth was stored and exchanged as gold and silver coin - and there was rarely enough to fund the extravagance of kings, let alone trade - Law realised that the overriding problem was lack of available money. He reasoned that if this could be lent in the form of paper, properly backed by assets, then it could be lend repeatedly and credit used to multiply the opportunities for the making of money.

Such a radical notion meant Law faced opposition from powerful vested interests. His persistence paid off in 1716 when, with royal backing, he established the first French bank to issue paper money. He also created a trading company which made its shareholders rich beyond their wildest dreams: so much so that the new term 'millionaire' was coined to describe them.

What follows is the stuff of epic drama: a tale of fortunes won and lost, of paupers made rich and lords losing all. And in telling this enthralling tragi-comic story, Janet Gleeson brings to life two fascinating characters who together would change the way the world worked: the inscrutable John Law, and mercurial money itself. 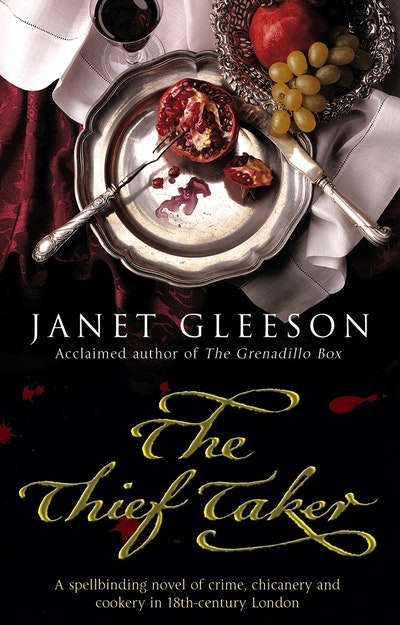 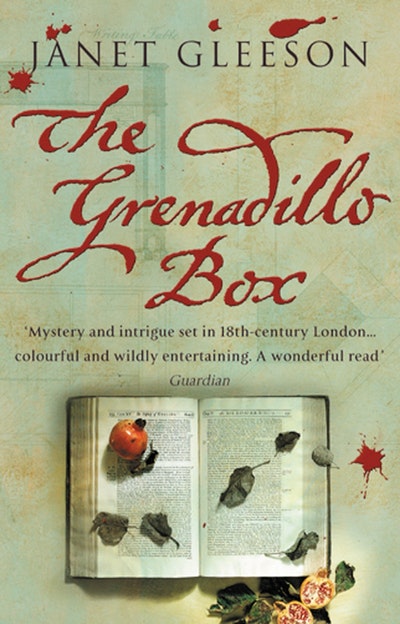 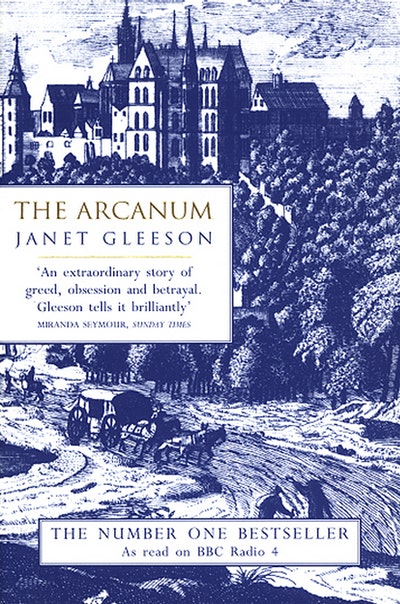 Praise for The Moneymaker

'Excellent . . . Gleeson is exemplary in her lucidity. If you can imagine Keynes' General Theory rewritten by the Marx Brothers you will have some idea of this remarkable book.'