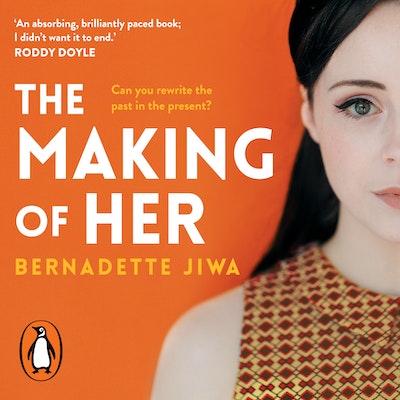 The Making of Her is a page-turning mother-daughter love story, spanning the 1960s to 1990s, charting one woman’s journey to escape the legacy of the society that shaped her.

‘An absorbing, brilliantly paced book; I didn't want it to end.' Roddy Doyle

People were forever telling her how lucky she was. But what did people know?’

Dublin 1965. When Joan Quinn, a factory girl from the Cranmore Estate, marries Martin Egan, it looks like her dreams have come true. But all is not as it seems.

Joan lives in the shadow of a secret – the couple’s decision to give up their first daughter for adoption only months before.

For the next three decades, Joan’s marriage and her relationship with her second child Carmel suffer as a consequence.

Then one day in 1996, a letter arrives from their adopted daughter. Emma needs her birth parents’ help; it’s a matter of life and death. And the fragile façade of Joan’s life finally begins to crack.

Bernadette Jiwa was born into a house with no books and a home full of stories, in Dublin, Ireland. She migrated to the UK in the 1980s, raised three sons with her husband, and now lives in Melbourne, Australia. She is the creator and leader of The Story Skills Workshop — a program that has taught thousands of people to harness the power of their everyday stories. The Making of Her is her first novel. 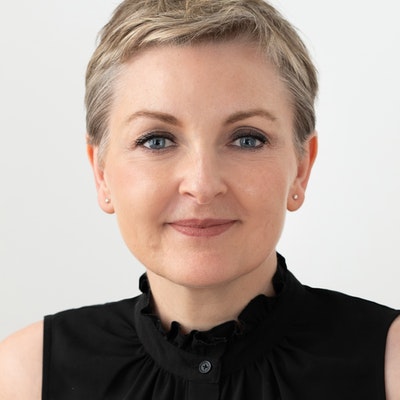 Praise for The Making of Her

An absorbing, brilliantly paced book; I didn't want it to end.