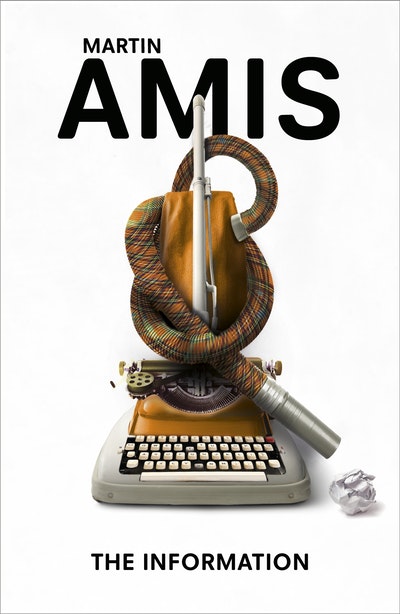 While Tull has spiralled into a mire of literary obscurity and belletristic odd jobs, Barry's atrocious attempts at novels have brought him untold success. Prizes, prestige and wealth abound, and from far below Tull can only watch, stewing in torment.

Until, that is, resentment turns to revenge. Consumed by the question of how one writer can really hurt another, Tull's quest for an answer will unleash increasingly violent urges on both writers' lives.

Praise for The Information

A book of brilliant energies, a comedy of enraged passions. Amis's writing shares the grandeur of the big American writers

Any other writer would kill to reach this high style. Amis can stroll the heights at his leisure - the writing is on fire

Amis has made previous incursions into the grubby end of Ladbroke Grove and the infection of urban self-pity. But he's never been quite so funny about it