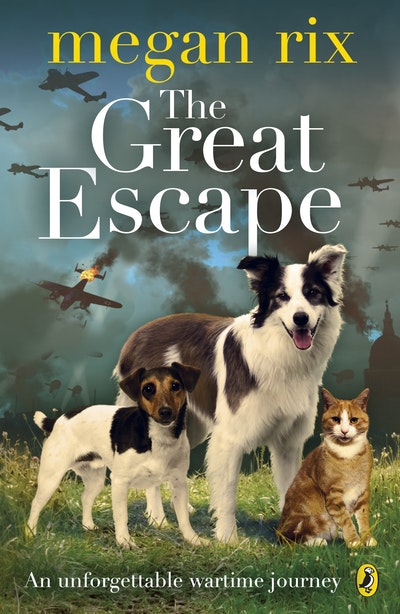 What happened to all the wartime pets?

Robert and Lucy Edwards love their pets more than anything; but the threat of the Second World War forces them to flee to Devon - leaving their animals behind. And as the air raid sirens sound over London, the frightened animals are sent to be put down.

Buster, Tiger and Rose make a daring escape but with danger at every turn, can the trio make it across the country as it prepares for battle - and cheat death for the second time?

** Based on a little-known true fact of the Great Pet Massacre, a classic story emerges in the vein of Michael Morpurgu and The Incredible Journey.
** Written by Megan Rix, the author of The Puppy That Came for Christmas and Stayed Forever. 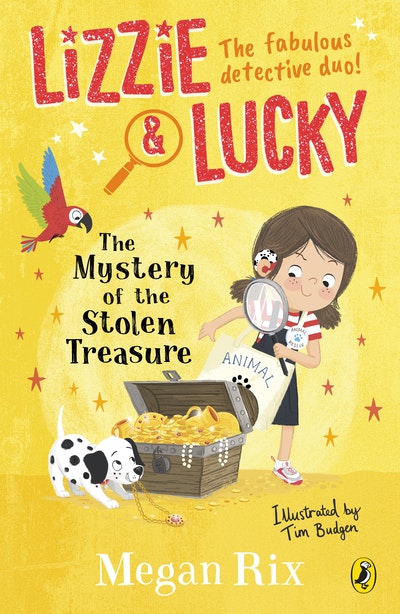 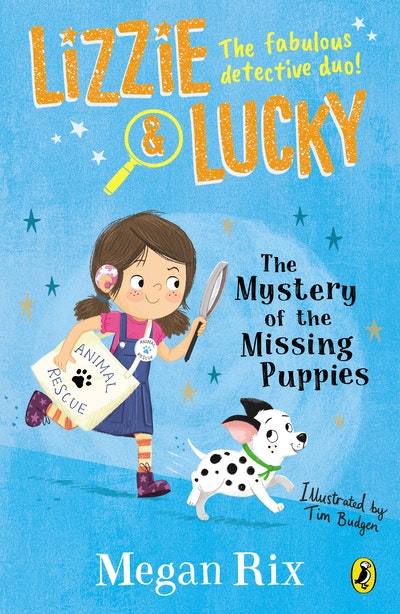 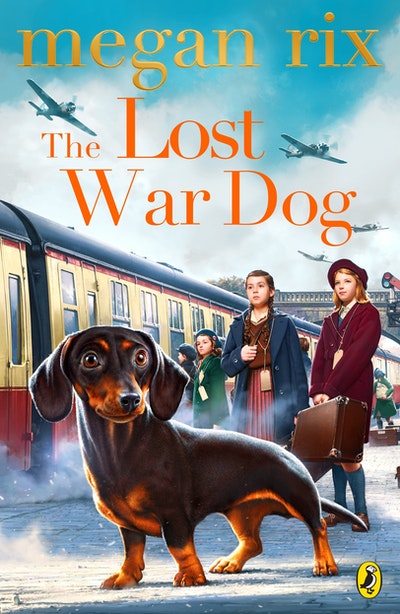 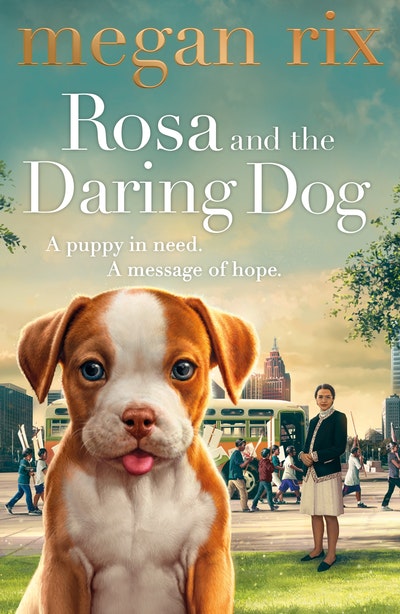 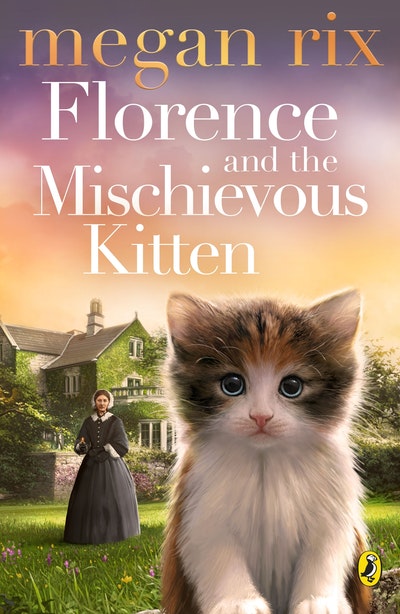 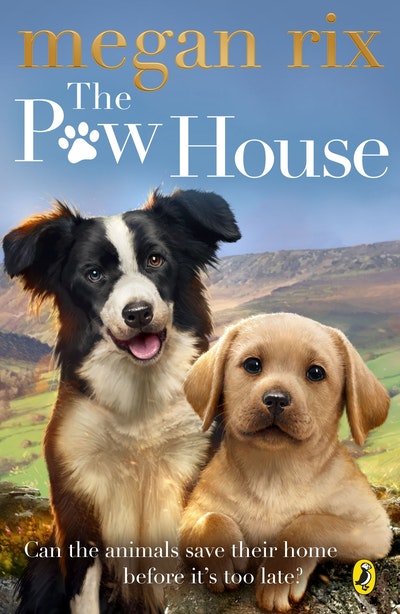 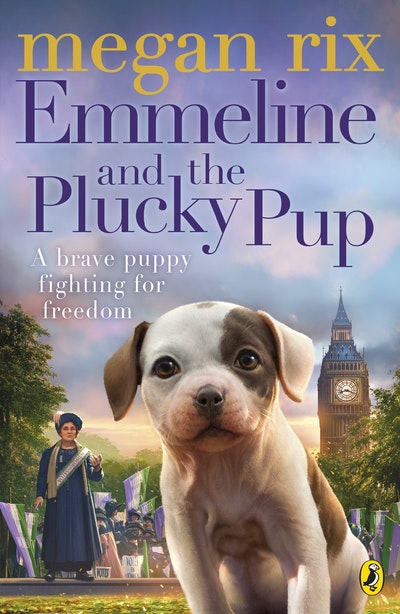