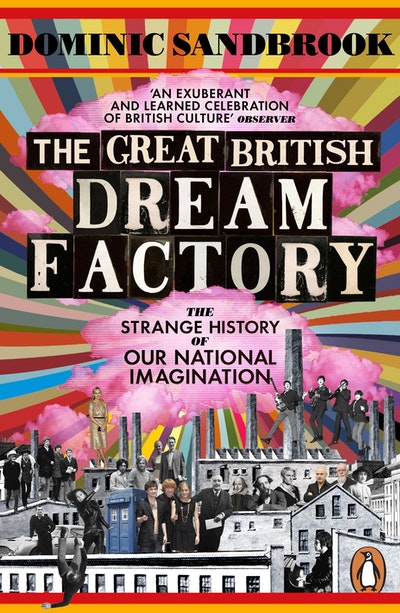 The Strange History of Our National Imagination

A dazzling, entertaining and revolutionary overview of British popular culture

Britain's empire has gone. Our manufacturing base is a shadow of its former self; the Royal Navy has been reduced to a skeleton. In military, diplomatic and economic terms, we no longer matter as we once did. And yet there is still one area in which we can legitimately claim superpower status: our popular culture.

This is a book about the success and the meaning of Britain's modern popular culture, from Bond and the Beatles to heavy metal and Coronation Street, from the Angry Young Men to Harry Potter, from Damien Hirst to The X Factor.