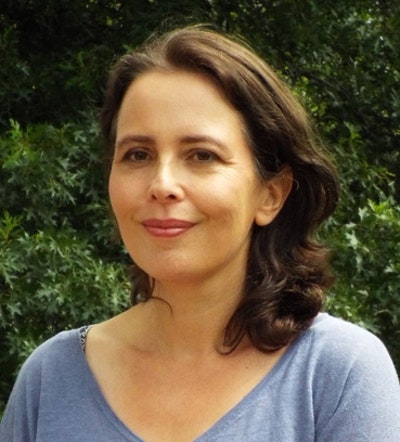 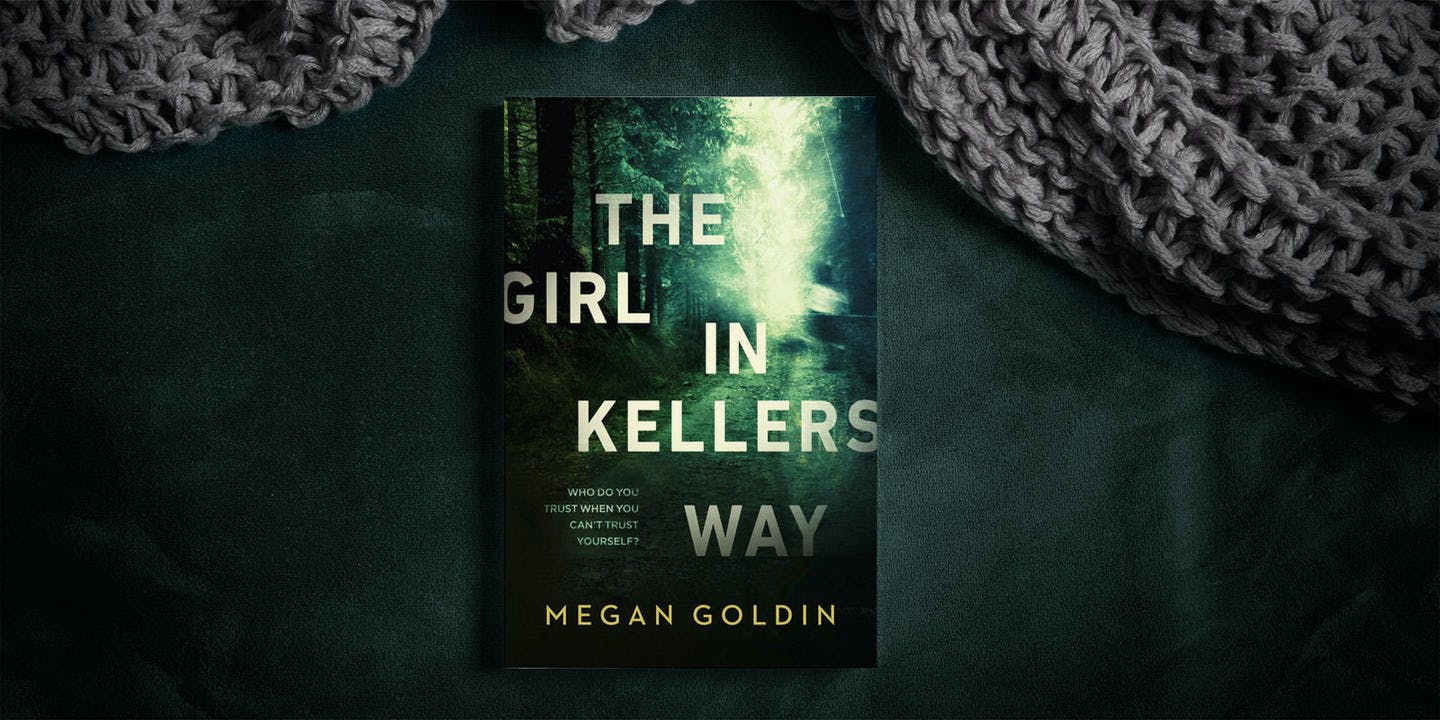 It occurred to me while researching blood splatter and murder scene forensics that my Internet browser history would look awfully suspicious if police ever rifled through my computer. They’d think it was either the digital footprint of a serial killer, or a novelist. In my case, it was research for my psychological thriller The Girl in Kellers Way.

There are some wacky and disturbing topics I needed to check during the course of writing my novel about the troubled wife of a psychology professor who thinks she might be going insane after she witnesses a crime. It made me wonder what bizarre conclusions about my user data would be made by Google and Facebook’s algorithms which analyse our every move on the web.

Every time a targeted ad pops up in my feed, I remind myself that never in human history has such detailed information been known about individuals. I don’t doubt that Google, Facebook and a few other social media sites know more about us than our partners, shrinks and even priests.

If our Google search history is a window into our mind, then Facebook is surely a window into our soul. Facebook builds a profile of each user based on ‘likes’, ‘shares’ and posts, along with information on the user’s Internet browsing history across the web. It uses this information to serve up targeted ads. It’s unsettling, although sometimes quite useful, to find travel ads on Facebook feeds minutes after searching for holiday deals, or home mortgage ads after looking at real-estate websites.

For those with the Facebook app on their phone, Facebook also knows where they’ve been, when and often why. It uses all our Internet habits to build a profile of each user that details political leanings, religion, relationship status, shopping habits and popularity. It can also extrapolate and make assumptions about what is happening in the lives of users. For example, a user who searches topics about getting pregnant might receive ads on products for newborns nine months later. A user who posts about marital problems might get ads for divorce lawyers.

For those that don’t mind being tracked, the Internet gives access to a wealth of information for the curious and crime writers alike, including forums run by forensics experts and amateur enthusiasts that deal with questions such as how fast a body might decompose. When English crime writer Mark Billingham posted that question on a forensic anthropology forum, one helpful contributor told him with the conviction of one who knows from experience: ‘Burying them nude is best.’

Crime author Patricia Cornwell didn’t need web forums when she researched her novels on medical examiner Kay Scarpetta. Cornwell, who worked at the Office of the Chief Medical Examiner of Virginia for six years, attended autopsies and crime investigations that helped her pioneer a forensically graphic crime novel genre that is hugely popular. It came at a cost. Cornwell has said that she suffers from post-traumatic stress disorder from her research. ‘I have images and things that are like malware, I can’t get out of my head. I’ve seen things that I don’t show my readers. I’ve heard things that I don’t ever tell my readers,’ she told the BBC’s HARDTalk program. ‘It’s the research that has taken the most out of me.’

The Internet certainly helps writers avoid the pitfalls that authors from past eras had to endure. James Joyce once wrote to his aunt Josephine Murray in Dublin to ask her to find out whether a person could climb over the railings of number 7 Eccles Street without getting hurt. These days a close appraisal on Google Street View would probably achieve the same result as Aunt Josephine flashing her petticoat while climbing over the bannister to the street.

Aside from a loss of privacy, the Internet has much to answer for when it comes to quashing creativity and original thought. There’s no need to ponder, analyse or interpret when an answer is one click away. John Grisham notes at the end of his novel The Racketeer that the entire story was a figment of his imagination and he hadn’t done any research. He obviously follows Stephen King’s school of thought on this matter. ‘There are writers for whom research has become a substitute for creativity. They focus on how things work and why things work. You find out everything that happens in a large metropolitan hotel but you don’t find out anything about what happens in the human heart,’ Stephen King told the Writers’ Digest in an interview in 1991.

It’s perhaps a reminder that when it comes to storytelling, the best work is done far from the reach of a search engine algorithm.