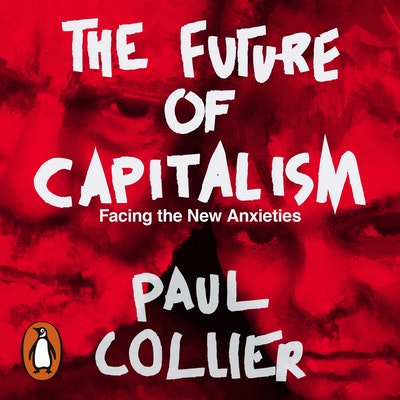 The Future of Capitalism

From world-renowned economist Paul Collier, a candid diagnosis of the failures of capitalism and a pragmatic and realistic vision for how we can repair it

Penguin presents the audiobook edition of The Future of Capitalism by Paul Collier, read by Peter Noble.

Deep new rifts are tearing apart the fabric of Britain and other Western societies: thriving cities versus the provinces, the highly skilled elite versus the less educated, wealthy versus developing countries. As these divides deepen, we have lost the sense of ethical obligation to others that was crucial to the rise of post-war social democracy. So far these rifts have been answered only by the revivalist ideologies of populism and socialism, leading to the seismic upheavals of Trump, Brexit and the return of the far right in Germany. We have heard many critiques of capitalism but no one has laid out a realistic way to fix it, until now.

In a passionate and polemical book, celebrated economist Paul Collier outlines brilliantly original and ethical ways of healing these rifts - economic, social and cultural - with the cool head of pragmatism, rather than the fervour of ideological revivalism. He reveals how he has personally lived across these three divides, moving from working-class Sheffield to hyper-competitive Oxford, and working between Britain and Africa, and acknowledges some of the failings of his profession.

Drawing on his own solutions as well as ideas from some of the world's most distinguished social scientists, he shows us how to save capitalism from itself - and free ourselves from the intellectual baggage of the 20th century.

'In this bold work of intellectual trespass, Paul Collier, a distinguished economist, ventures onto the terrain of ethics to explain what's gone wrong with capitalism, and how to fix it. To heal the divide between metropolitan elites and the left-behind, he argues, we need to rediscover an ethic of belonging, patriotism, and reciprocity. Offering inventive solutions to our current impasse, Collier shows how economics at its best is inseparable from moral and political philosophy' Michael Sandel, author of What Money Can't Buy and Justice

'TheFuture of Capitalism is the most revolutionary work of social science since Keynes. Let's hope it will also be the most influential. These times are in desperate need of Paul Collier's insights.' George Akerlof, Nobel Laureate in Economics, 2001

'For thirty years, the centre left of politics has been searching for a narrative that makes sense of the market economy. This book provides it' John Kay, Fellow of St John's College, Oxford and the author of Obliquity and Other People's Money 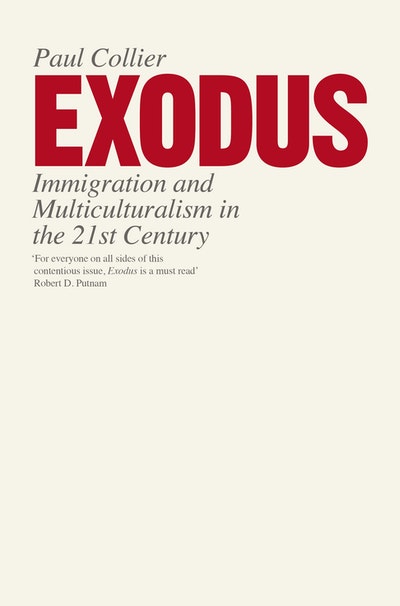 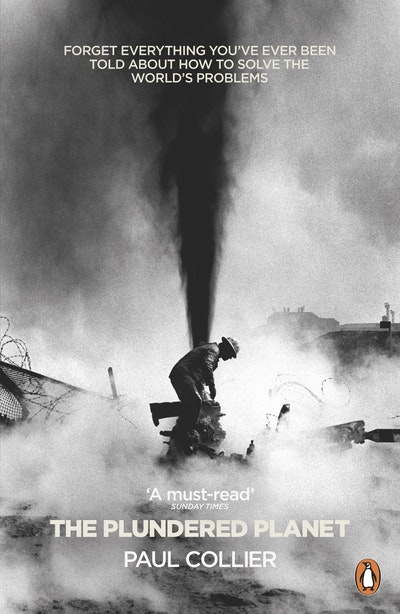 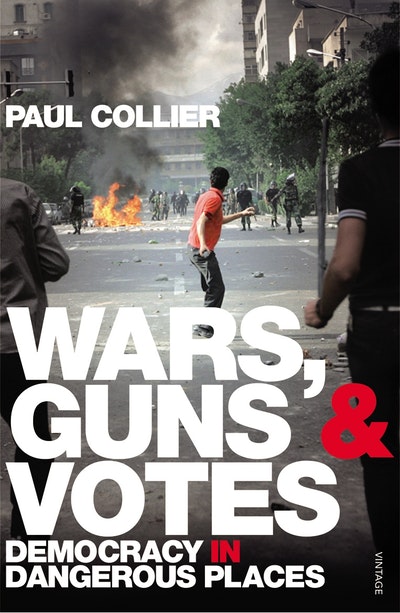 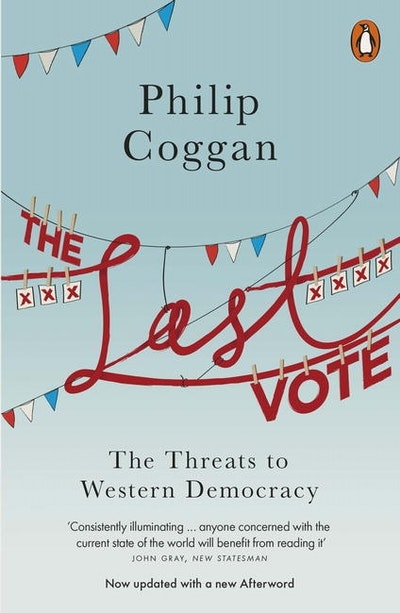