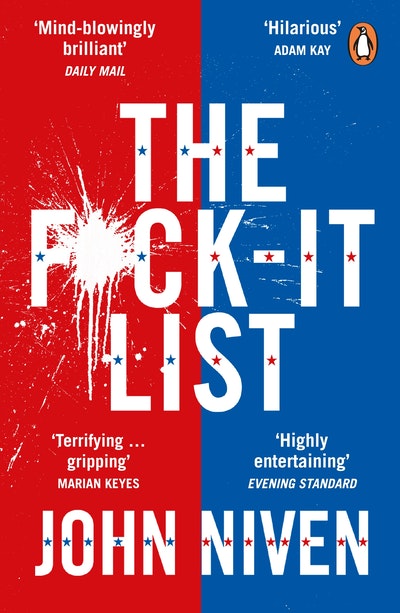 Is this the most shocking thriller of the year?

Rather than compile a bucket list of all the things he's ever wanted to do in his life, he instead has at the ready his 'fuck-it list'. Because Frank has had to endure more than his fair share of personal misfortune, not to mention having to live through two terms of a Trump presidency.

Armed with the names of all those who are to blame for the tragedies that have befallen him, it's time for revenge. 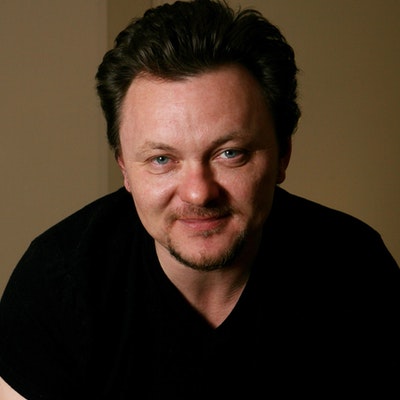 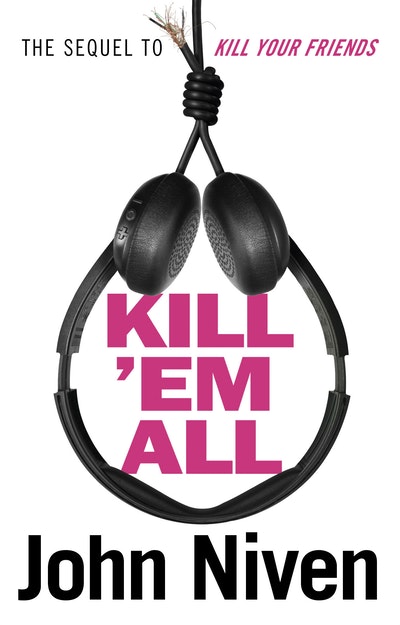 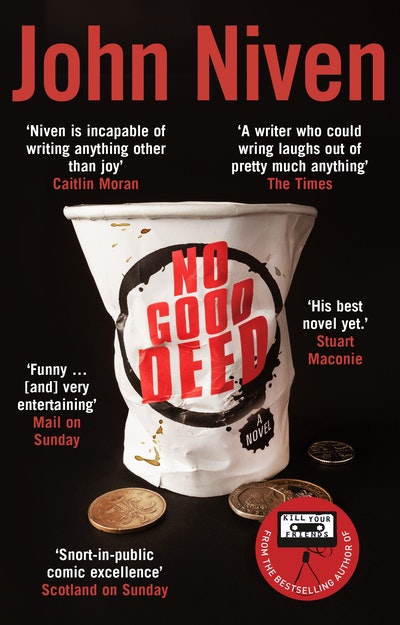 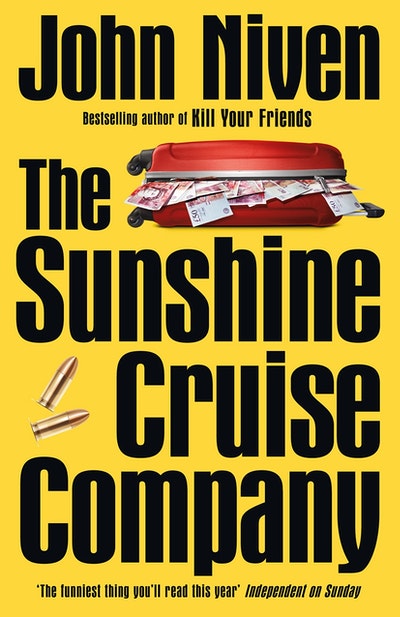 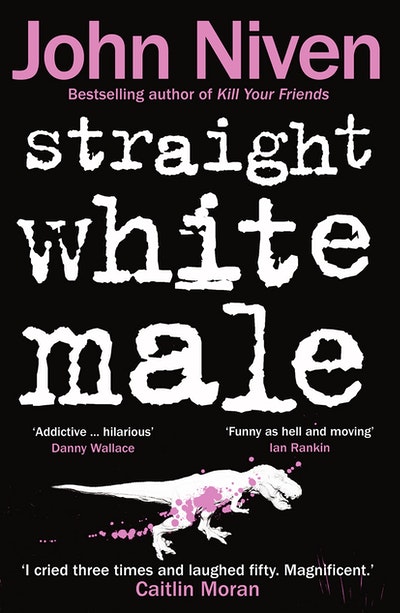 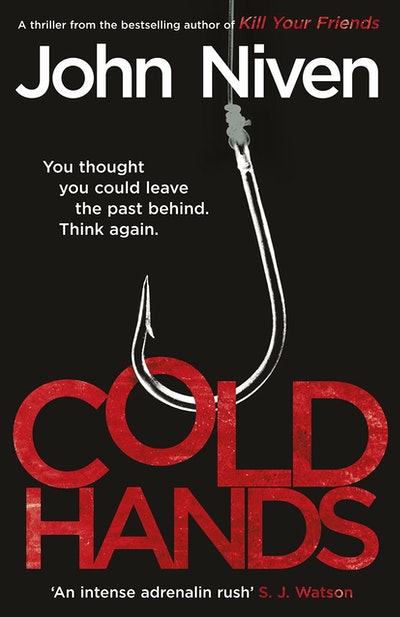 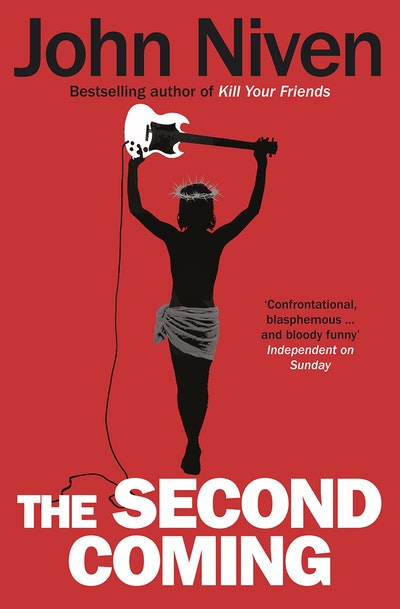 Terrifying and brilliant and gripping and tragic and humane ... it becomes progressively more tense … This should be mandatory reading for every U.S. citizen … Such a well-written book, with such vivid efficient prose, a powerful political plea disguised as a revenge novel. It’s brilliant.

Loved it. A ferocious revenge story which also manages to be sweetly uplifting. A book Donald Trump would call f*cking nasty.

[The F*ck-it List] took me by surprise – a thriller with humanity as well as tension.

Of course, of course, John Niven does it again. It is impossible to read him without laughing out loud one second, and feeling guiltily exhilarated the next. His perfectly observed writing has taken us to many dark places over the years, but this may be the darkest yet: an America of the very-near future, whose stifling horrors he conjours all-too-believably. Niven is a writer of wicked humour and outrageous charm – but he is a profoundly moral writer, too. And while this is a brilliantly observed revenge story, it’s also a terrifyingly unsettling satire of a world just around the corner. Its warnings will stay with me as long as its wit.

Hilarious and horrifying in equal measure ... [A] compulsive revenge thriller ... Niven vividly portrays the terror of a world where children are encouraged to take guns to school and protesters get so badly beaten it’s a wonder they bother. Mind-blowingly brilliant.

This road trip through America of 2026, with Ivanka Trump now president, niftily combines a case study of one life wrecked by her father (who reverses legal abortion) with a satirical speculative survey of his legacy, for minimal gun control to a cowed media, migrant detention gulags to wars with Iran and North Korea. And, as fans of Niven’s music-biz novel Kill Your Friends will expect, his anger-powered prose is not short of bite and verve.

The most excoriating, shocking thing I have ready about Trump’s America

John Niven’s latest acerbic novel offers a short, sharp dose of misery and hopelessness – a glimpse into a near-future America that will shock to the core […] It is a shocking book on so many levels, but most of all because it is scarily easy to imagine some of it playing out in reality.

I absolutely loved this book. I read it in two sittings, it would have been one but I started late at night and I couldn't keep my eyes open! […] I'm giving this book 5 out of 5 stars. The writing is just brilliant and makes me want to read everything else John Niven has written.