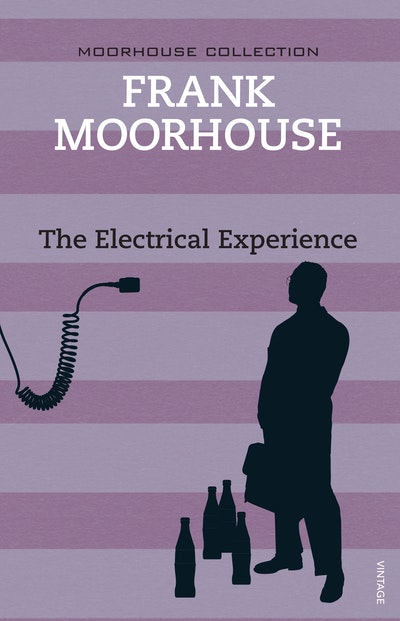 T. George McDowell believes in getting the job done.

T. George McDowell believes in getting the job done.

T. George McDowell, a manufacturer of soft drinks on the south coast of New South Wales, prides himself on extolling the virtues of progress. He is a Rotarian and exponent of wireless, refrigeration and electricity. He is a Realist and a Rationalist - a 'fair man but hard as nails' according to his staff - but trouble in the shape of his youngest daughter, Terri, tests his values and beliefs, and he finds that his own sexual longings begin to intrude in his dreams.

First published in 1974, The Electrical Experience is an at times humorous examination of the Australian soul, and won the National Book Council Award for Fiction. 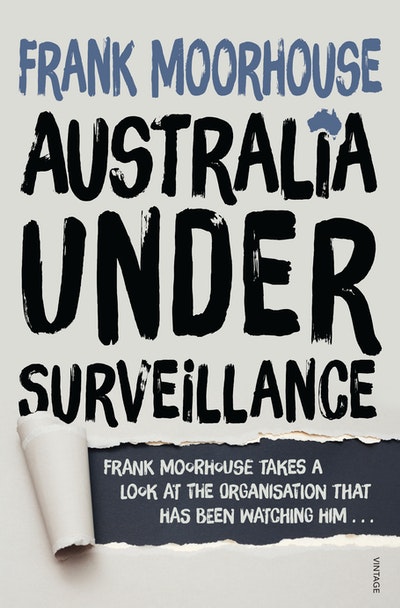 Praise for The Electrical Experience

‘ ... the loosely related episodes are drawn together into a narrative of novelistic dimensions. In all his writings, there is a care for the exact weight of a word, speech and scene which make him one of the most potent forces have been applied to the Australian short story …’ Harry Heseltine, The Literature of Australia.

‘The ironic detachment with which a past ethos is established, partly by the fragments of 1930s folklore and history, is balanced by Moorhouse’s sympathy towards and understanding of the central character.’ Oxford Companion to Australian Literature.