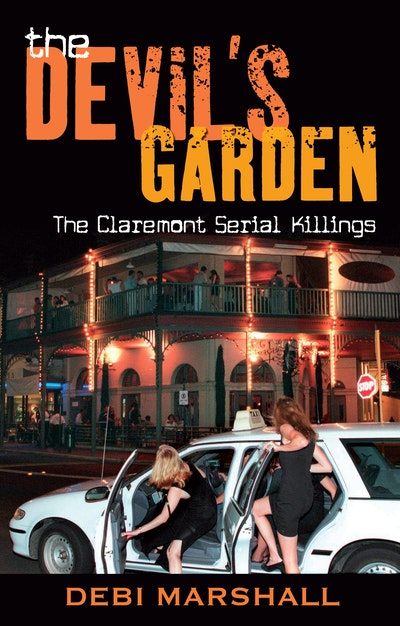 In the mid-1990s, three girls went missing within a short space of time after visiting nightclubs in Claremont WA.

The State of Western Australia was in shock. Claremont is a salubrious suburb of Perth. Three lovely young women disappearing from relatively safe streets without a trace was very disturbing. The investigation has continued full-time over ten years, the biggest in the history of the WA Police. And it is now Australia's longest-running and most expensive murder investigation.

Controversy surrounding the Claremont killings has not faded with time. There are a number of suspects. Bodies of two of the three missing women have been found. But what about all those other young women in Western Australia who have not been seen for years. Are they also victims of the Claremont serial killer?

Debi Marshall looks critically at the police investigations and 16 other disappearances in Western Australia. She talks to everyone involved from forensic investigators, criminologists, the police, the media and the victims' parents. The results of her investigations should not be ignored.