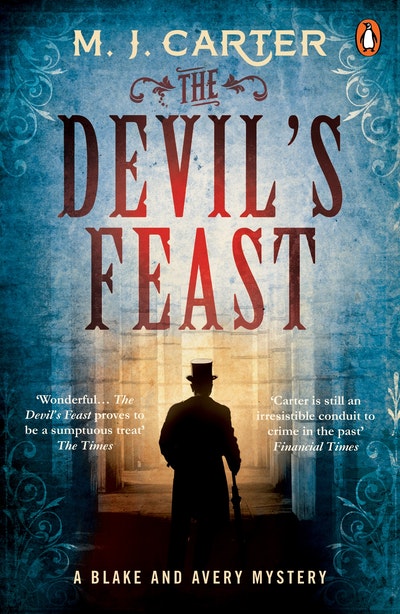 London, 1842. There has been a mysterious and horrible death at the Reform, London's newest and grandest gentleman's club. A death the club is desperate to hush up. Captain William Avery is persuaded to investigate, and soon discovers a web of rivalries and hatreds, both personal and political, simmering behind the club's handsome façade - and in particular concerning its resident genius, Alexis Soyer, 'the Napoleon of food', a chef whose culinary brilliance is matched only by his talent for self-publicity. But Avery is distracted, for where is his mentor and partner-in-crime Jeremiah Blake? And what if this first death was only a dress rehearsal for something far more sinister? 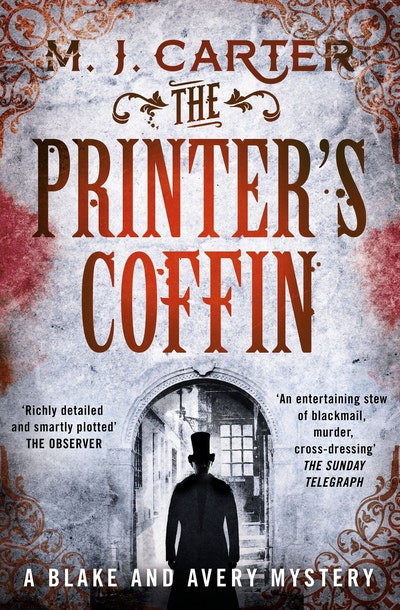 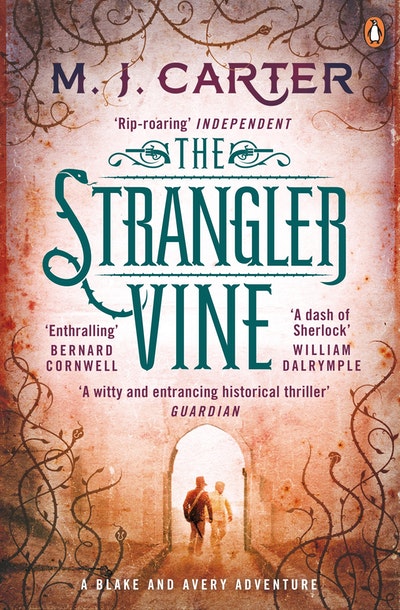