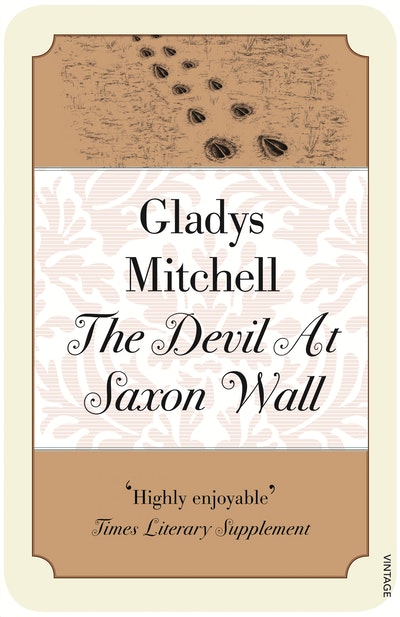 The Devil at Saxon Wall

READ ALL AGATHA CHRISTIE? TRY A VINTAGE MURDER MYSTERY
Witchcraft...superstition...a brutal killing. A classic murder mystery from one of the queens of crime fiction.

Psychoanalyst and detective Mrs Bradley advises her highly-strung friend, Hannibal Jones, to retreat to a quiet, rustic village to find rest and inspiration for his writing. Saxon Wall seems the perfect rural retreat, and Jones is quickly intrigued by the odd characters among the villagers, their pagan beliefs, and by the mystery surrounding Neot House, where a young couple died soon after the birth of their first child.
But when disagreements between the villagers and their vicar grow more malevolent, and a man is found bludgeoned to death, Jones calls in Mrs Bradley, who proceeds to root out the devil of Saxon Wall by her own unorthodox methods.

Gladys Maude Winifred Mitchell – or ‘The Great Gladys’ as Philip Larkin called her – was born in 1901, in Cowley in Oxfordshire. She graduated in history from University College London and in 1921 began her long career as a teacher. Her hobbies included architecture and writing poetry. She studied the works of Sigmund Freud and her interest in witchcraft was encouraged by her friend, the detective novelist Helen Simpson.

Her first novel, Speedy Death, was published in 1929 and introduced readers to Beatrice Adela Lestrange Bradley, the detective heroine of a further sixty six crime novels. She wrote at least one novel a year throughout her career and was an early member of the Detection Club, alongside Agatha Christie, G.K Chesterton and Dorothy Sayers. In 1961 she retired from teaching and, from her home in Dorset, continued to write, receiving the Crime Writers’ Association Silver Dagger in 1976. Gladys Mitchell died in 1983. 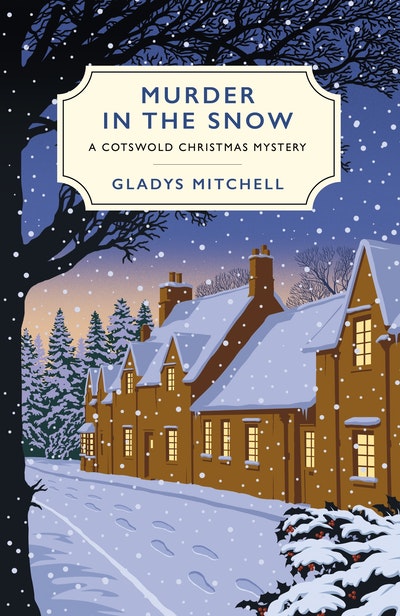 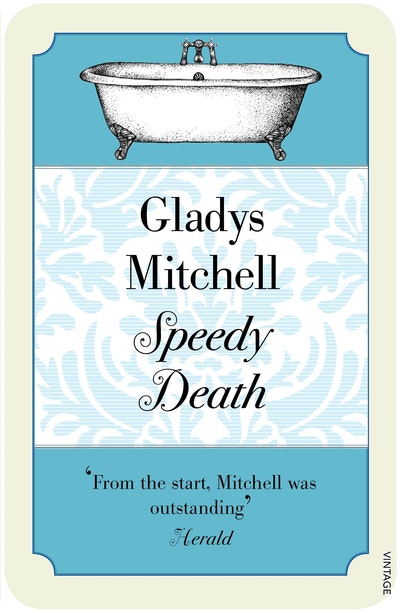 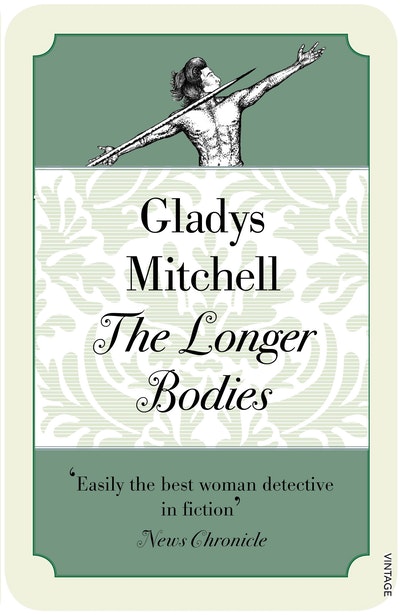 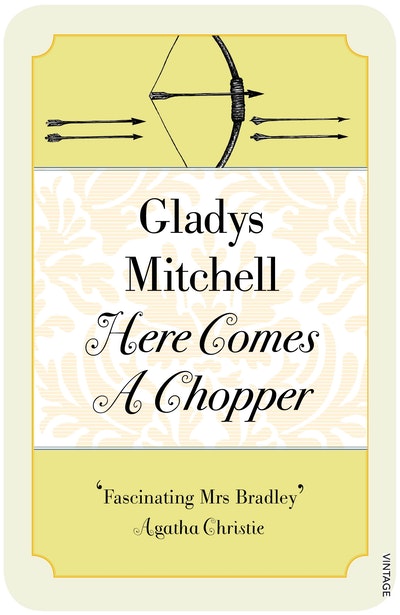 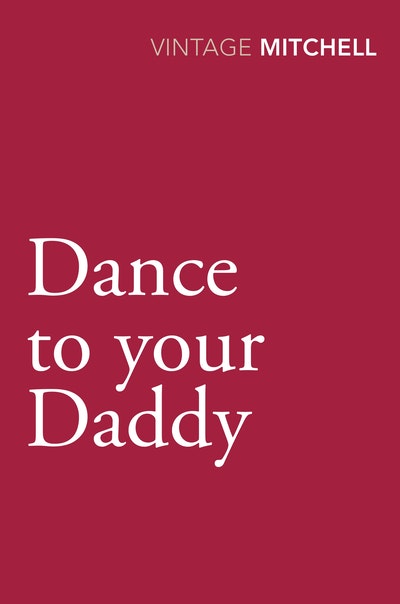 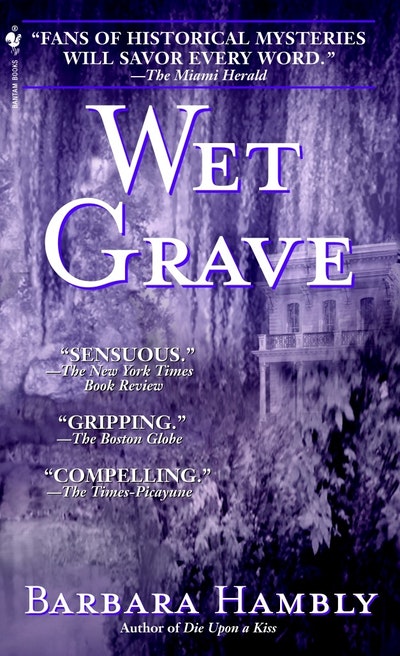 Praise for The Devil at Saxon Wall

One of the "Big Three" female mystery novelists, judged the equal of Dorothy L Sayers and Agatha Christie, but that's not quite accurate - she's more like a mad combination of both