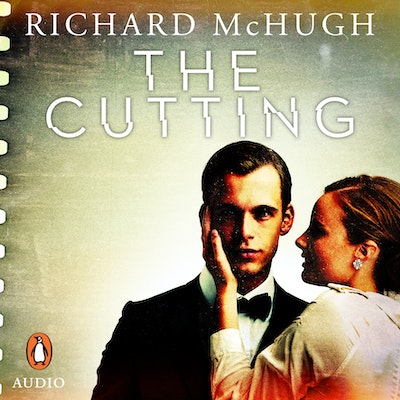 A darkly humorous novel about modern Australia and what it means to be a good person.

It’s 2016. Lance Alcocke, sole heir to an iron ore fortune, forty-ish bachelor, has just lost control of his life’s work. His newly opened mine, Madeleine’s Monster, named after his pioneering, iron-fisted grandmother, was supposed to be a workers’ paradise in the Pilbara. But the Monster can’t cover its costs and Lance’s Korean financiers are trying to steal his company out from under him. They’ve appointed administrators to APC Minerals, and Lance’s 1200 workers have lost their jobs.

Among those newly unemployed when the Monster goes under is young engineer Will Fulbright. Will’s downhill slide has been gathering pace for some time. His formerly loved-up girlfriend, Justine Jamison, director of the refugee advocacy group Free All Refugee Children! (FARC!) and lefty girl about town, doesn’t seem to like him much anymore. Will has no income, not many prospects, a slightly out of control drug problem, and finds himself back on his mother’s couch in Fairfield. Meanwhile, Will’s old employer, Lance Alcocke, and Will’s girlfriend Justine are on a personal collision course of their own.

This is a novel of our times. It is about money, class, race, privilege, families, friends, lovers, duplicity and corruption . . . and whether it’s possible for anyone to get what they deserve any more.

Richard McHugh lives near the ocean in Sydney with his partner and their children. He argues cases, makes photographs and writes. He published his first novel, Charlie Anderson’s General Theory of Lying, in 2015. The Cutting is his second novel. 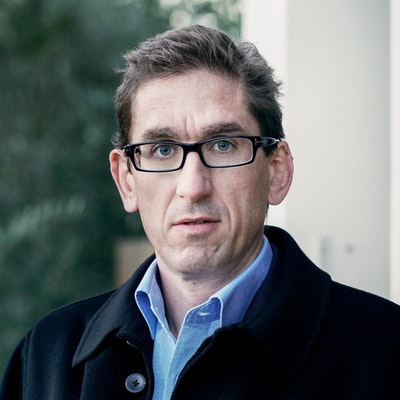 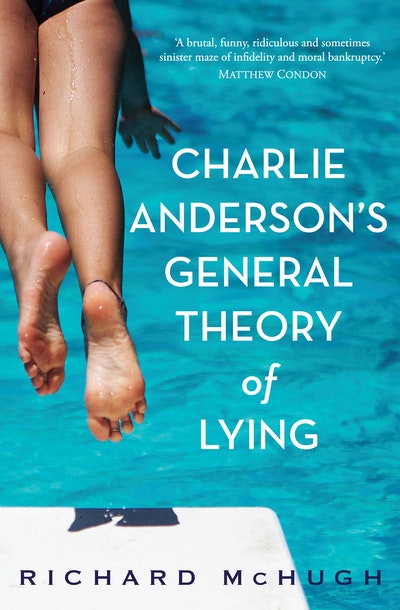 Praise for The Cutting

Forensic, furious and very, very funny, The Cutting slices deep into the machinery of wealth and power that drive Australian society, with exhilarating results.

Richard McHugh's writing is sharp enough to draw blood. Brilliantly funny, with a forensic insight into its characters and their world, The Cutting is that rare thing, a literary page-turner that has you laughing and thinking at the same time. I was sorry it had to end.