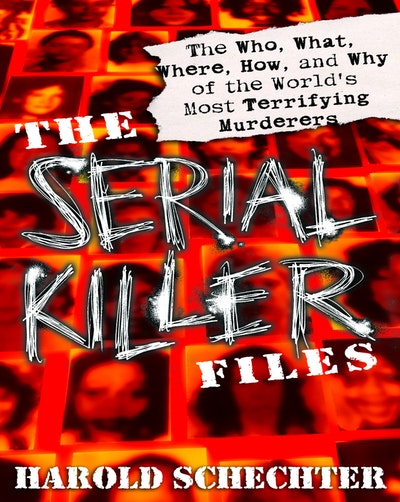 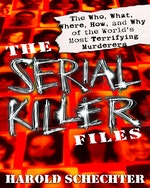 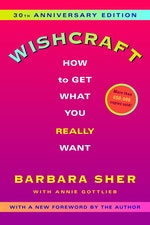 For fans of ONE DAY, THE MARRIAGE PLOT and THEN WE CAME TO THE END, a comedy of manners for the quarter-life crisis generation.

Back in college, Victor loved Kezia, Kezia loved Nathaniel and Nathaniel loved himself.

Now, ten years on and reunited at the wedding of a friend, it’s as if nothing has changed. Almost.

Victor has just been fired from a middling search engine, Kezia is second-in-command to an eccentric jewellery designer, and Nathaniel, former literary cool kid, is now one of LA’s two million aspiring TV writers. As the champagne flows, Victor finds himself sharing a bizarre encounter with the mother of the groom that triggers an obsession over a legendary necklace.

Could a trip to Paris in search of the missing piece of jewellery doom or save their friendship?

Sloane is a regular contributor to the New York Times and has also written for the Guardian, Elle, GQ and the Wall Street Journal. Her essay collections, I Was Told There’d Be Cake and How Did You Get This Number, were New York Times bestsellers. She lives in New York and THE CLASP is her first novel. 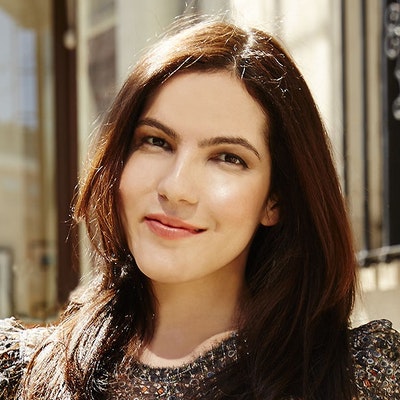 Praise for The Clasp

“to describe [The Clasp] as a list of its parts does this intelligent, charming book a disservice. Its fast-paced, eventful plot is layered over a warm and insightful look at the intricacies of adult friendship”

“I took so much pleasure in every sentence of THE CLASP, fell so completely under the spell of its narrative tone--equal parts bite and tenderness, a dash of rue--and became so caught up in the charmingly dented protagonists and their off-kilter caper, that the book's emotional power, building steadily and quietly, caught me off-guard, and left me with a lump in my throat.”

“A touching but never sentimental portrait of a trio of quasi-adults turning into adult adults, this is one of those rare deeply literary books that also features -- a plot! From the shores of Florida to the coast of Normandy, wonderful, unforgettable things happen in this enormously hilarious novel. And they are written in a language so beautiful, I gnashed my teeth at Sloane Crosley's talent.”

“Sloane Crosley's debut novel is hilarious, insightful, and full of characters and situations that only Sloane Crosley could devise. The laugh-out-loud observations and dialogue that make her essays such a delight to read shine through in her fiction too. The Clasp is a gem.”

“I opened THE CLASP and immediately realized that I'd been waiting far too long for Sloane Crosley to write a novel. Crosley is a literary addiction. There is no substitute. She is curious. She is smart. She is hilarious and edgy and generous and impossible to stop reading. Moreover, she misses nothing. Her attention to the seemingly smallest details—material, social, psychological—reveal, as the pages turn, an intricately tooled world that is as familiar as it is dazzling and new. ”

“Part comedy of manners, part adventure story, this is an inspired first novel…a blast from start to finish”

“It’s laugh-out-loud funny, heart-in-your-throat melancholy and manages to be a Parisian-set caper as well. Joy.”

“A sharp, witty coming of age tale – if you work on the principle that of age is now more likely to be 30 than 21”

“A huge hilarious pleasure from start to finish”

“A smart, witty read with a lot of heart”

“[Crosley’s] prose is the literary equivalent of a light-as-air soufflé, made from recipes by Candace Bushnell and a young Donna Tartt … consistently witty … a real comic talent”

“A thing of pure joy…The Clasp is an absolute delight”

“Seriously impressive…as smart as it is funny”

“A novel with more verve and imagination than much of the plot-light fare that typically gets the high-literary treatment, a story that shares at least some DNA with ambitious capers like Donna Tartt’s The Goldfinch and Marisha Pessl’s Special Topics in Calamity Physics.”