Alexander Pushkin’s short novel is set during the reign of Catherine the Great, when the Cossacks rose up in rebellion against the Russian empress. Presented as the memoir of Pyotr Grinyov, a nobleman, The Captain’s Daughter tells how, as a feckless youth and fledgling officer, Grinyov was sent from St. Petersburg to serve in a remote part of southern Russia. Traveling to take up this new post, Grinyov loses his shirt gambling and then loses his way in a terrible snowstorm, only to be guided to safety by a mysterious peasant. With impulsive gratitude Grinyov hands over his fur coat to his savior, never mind the cold.

Arrived at Fort Belogorsk, Grinyov falls in love with Masha, the beautiful young daughter of his captain. Then Pugachev, leader of the Cossack rebellion, surrounds the fort. Resistance, he has made it clear, will be met by death.

At once a fairy tale and a thrilling historical novel, this singularly Russian work of the imagination is also a timeless, universal, and very winning story of how love and duty can summon pluck and luck to confront calamity.

Praise for The Captain's Daughter

“In any language, The Captain’s Daughter would be a miniature masterpiece.” —T. J. Binyon, The Daily Telegraph

“One brilliant feature of The Captain’s Daughter is that you don’t know what sort of narrative is unfolding.... It is a baffled reflection, from the position of political enlightenment, on the extraordinary hold exercised by violence and fanaticism upon the human race.” —A. N. Wilson, The Daily Telegraph

“Oh, how thoroughly is that classical book—magical. How thoroughly—hypnotic....Pushkin has brought Pugachev on us...the way you bring on sleep, a fever, a spell...” —Marina Tsvetaeva, Pushkin and Pugachev

“The Captain’s Daughter is one of the stories in which Pushkin created Russian prose.... It is true poet’s prose, absolutely clear, objective, unpretentious and penetrating.” —Robert Conquest, The Spectator

“Pushkin’s greatest stories include the famous supernatural tale ‘The Queen of Spades’ and the thrilling historical novel about the Pugachev rebellion, The Captain’s Daughter. Everyone should read these.” —Michael Dirda, The Washington Post 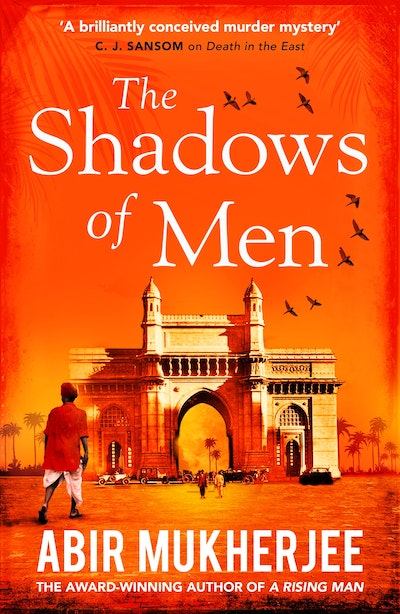