The Boy, the Wolf and the Stars

The Boy, the Wolf and the Stars is a sweeping, timeless adventure, an introduction to a brilliant new world with the feel of an instant classic.

Every night Ulv is cloaked in total Darkness. Twelve hours ruled by the ravenous, clawing Shadow Creatures, beasts made of shadow and evil.Young Bo is charged with a monumental task: freeing the land of its curse by returning the Stars to the sky. He must find three magical keys spread across the land – keys that will unlock the cage holding the wolf who ate the Stars. But there’s another motive, beyond saving Ulv. If Bo releases the Stars, he can make a wish of his own and maybe find the mother who left him behind . . . 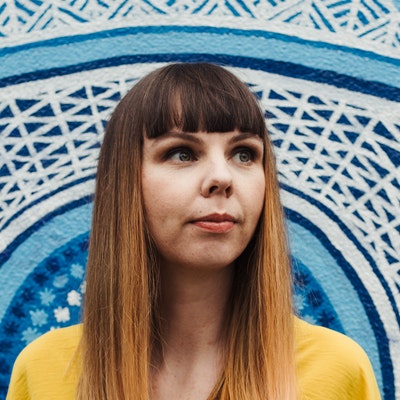 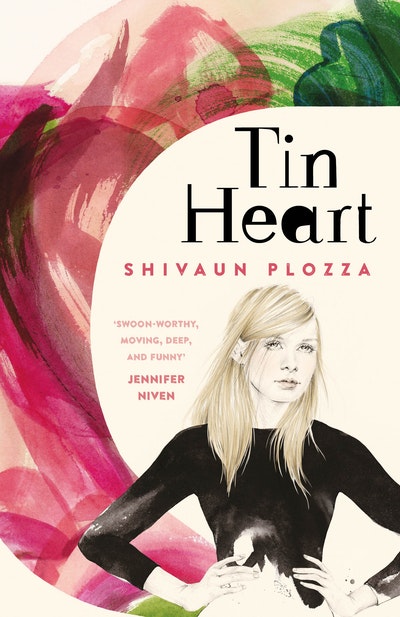 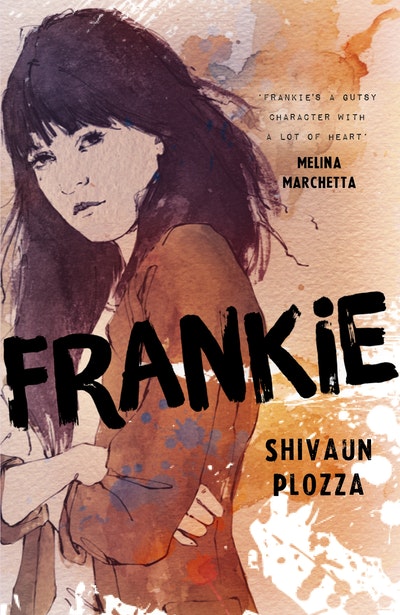 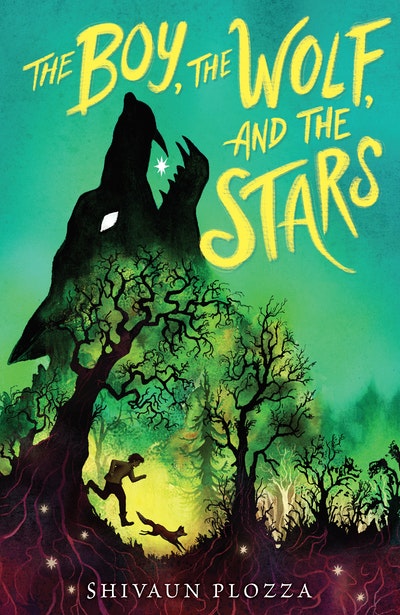 The Boy, the Wolf and the Stars
Teachers' note

The Boy, the Wolf and the Stars 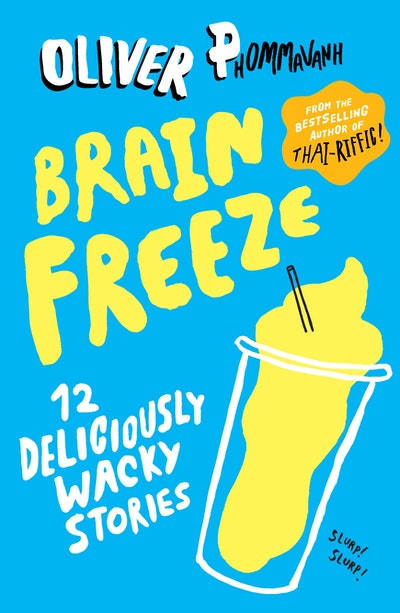