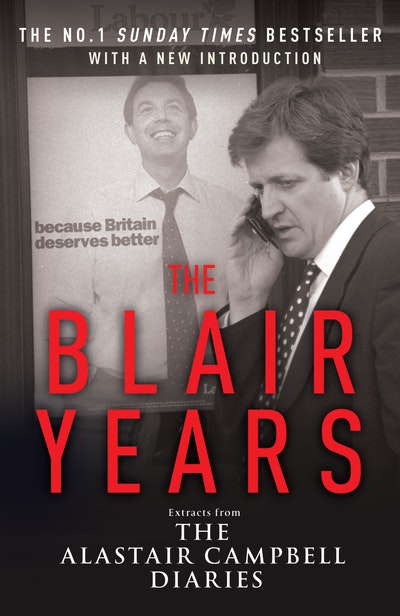 Extracts from the Alastair Campbell Diaries

Here are the defining events of our time, from Labour's new dawn to the war on terror, from the death of Diana to negotiations for peace in Northern Ireland, from Kosovo, Afghanistan and Iraq, through to the Hutton Inquiry of 2003, the year Campbell resigned his position at No 10. But above all here is Tony Blair up close and personal, taking the decisions that affected the lives of millions, under relentless and often hostile pressure.

Often described as the second most powerful figure in Britain, Alastair Campbell is no stranger to controversy. Feared and admired in equal measure, hated by some, he was pivotal to the founding of New Labour and the sensational election victory of 1997. As Blair's press secretary, strategist and trusted confidant, Campbell spent more waking hours alongside the Prime Minister than anyone. His diaires - at times brutally frank, often funny, always compelling - take the reader right to the heart of government.

The Blair Years is a story of politics in the raw, of progress and setback, of reputations made and destroyed, under the relentless scrutiny of a 24-hour media. Unflinchingly told, it covers the crises and scandals, the rows and resignations, the ups and downs of Britain's hothouse politics. But amid the big events are insights and observations that make this a remarkably human portrayal of some of the most powerful people in the world.

There has never been so riveting a book about life at the very top, nor a more human book about politics, told by a man who saw it all. 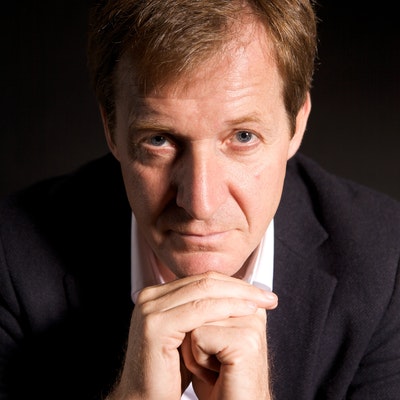 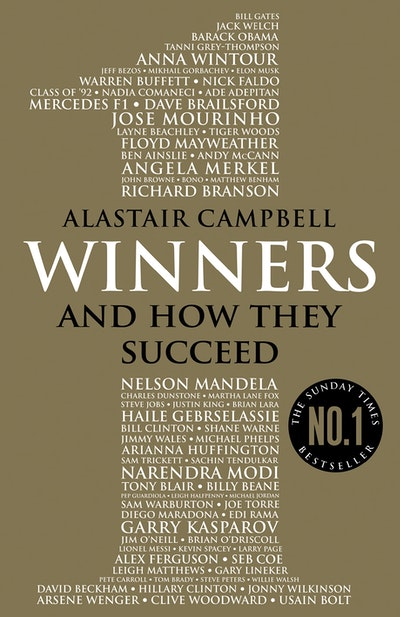 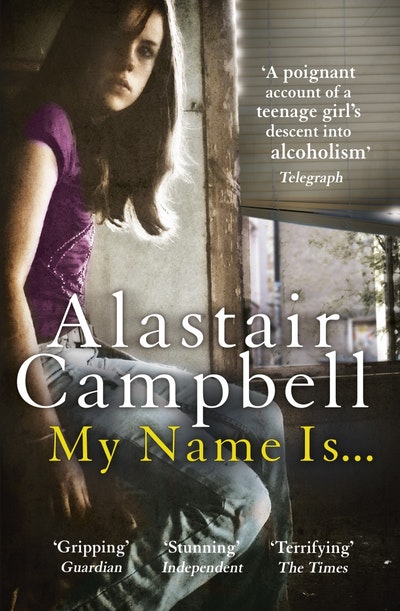 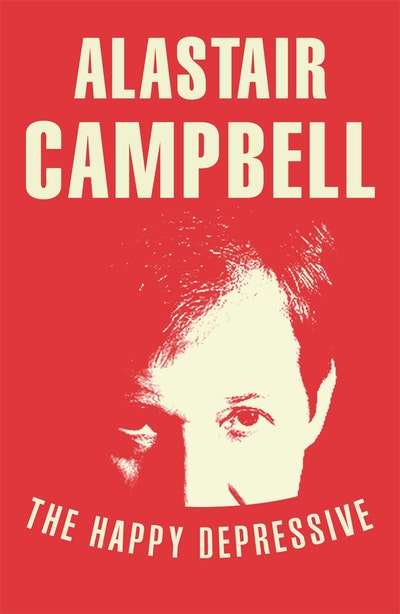 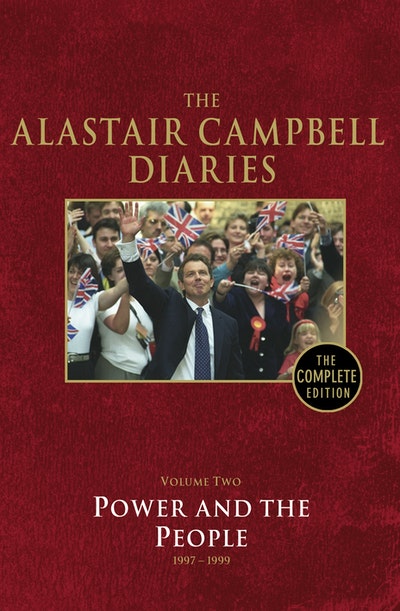 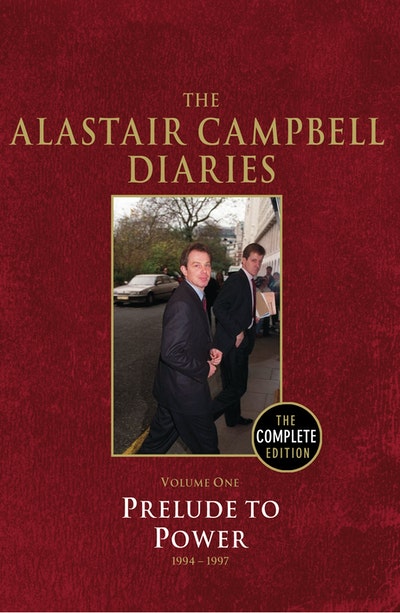 Praise for The Blair Years

This compelling read is full of revelations, humour and honesty and gives a revealing insight into the man behind the political figure