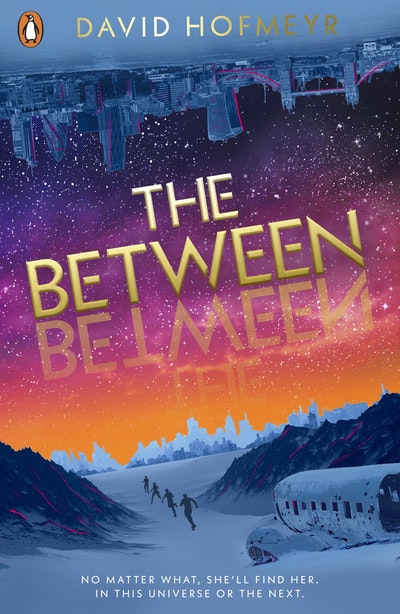 'Forget everything you think you know . . .'

Ana Moon's best friend Bea has vanished. Her house has changed. Her parents have become strangers. She has fallen into a world that is not her own.

Guided by the mysterious Malik and his Pathfinders, Ana must travel across seven versions of Earth to get Bea back.

Lying in wait are the sinister Order, monstrous Reapers and a rogue Pathfinder bent on finding the elusive seventh world, and who will destroy anyone who stands against them.

To save Bea, Ana must master her own Pathfinder powers, or it won't only be her friend who is lost forever - it will be Ana herself . . .

David Hofmeyr was born in South Africa and lives between London and Paris. In 2012 he was a finalist in the SCBWI Undiscovered Voices competition and in 2013 he graduated with distinction from Bath Spa University with an MA in Writing for Young People. He works as a Planner for Ogilvy & Mather in the UK. Stone Rider is his first novel. 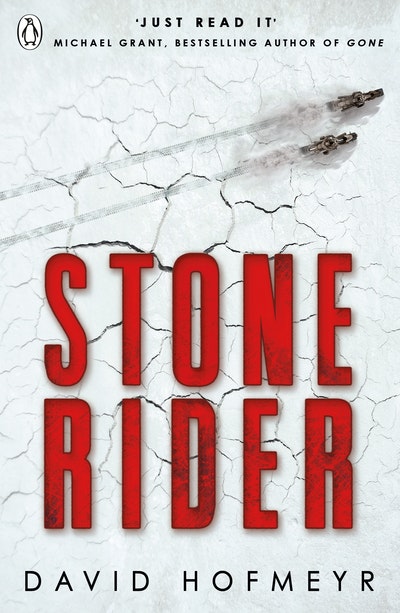 Praise for The Between

A fast-paced sci-fi story with a diverse cast . . . that never lets up its breakneck pace

The Bulletin of the Center For Children's Books