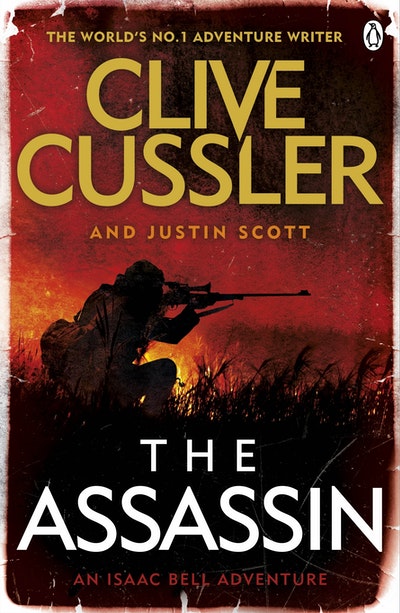 Yet there's more to this assassin than meets the eye. And they're creeping closer to Bell with each passing day . . .

On a new well out on the plains an assassin's bullet kills oilman Spike Hopewell. Minutes later an explosion rips apart his refinery.

Death and destruction - just another bad day at the well?

Except Isaac Bell of the Van Dorn Detective Agency witnessed everything. He's trailing a murderer who has been targeting anyone brave enough to stand against the powerful interests of Standard Oil.

It's a cat and mouse chase which leads Bell to Texas and New York in pursuit of the sharpest shooter in the land.

Yet there's more to this assassin than meets the eye. And they're creeping closer to Bell with each passing day . . .

Praise for The Assassin 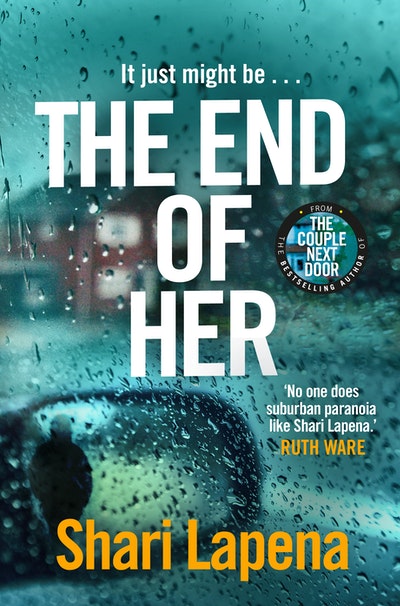