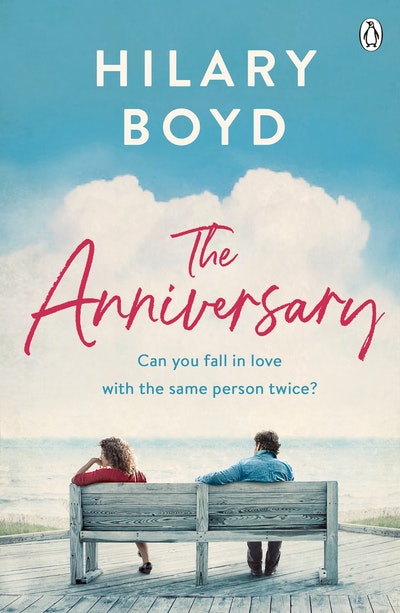 From the bestselling author of Thursdays in the Park comes a novel which asks if you can fall in love with the same person twice . . .

Stella's marriage ended decades ago, after the event that not only shattered her life with her husband, Jack, but shaped her relationship with her daughter, Eve, too.

Now, despite the tensions that linger between mother and daughter, Stella is called upon to look after Eve in her time of need. She just hadn't bargained on being thrown together with her handsome, stubborn ex-husband too - who reminds her so disturbingly of the past.

Just as tragedy once tore them apart, now the love they share for their little grandson is slowly bringing Stella and Jack back together. But each of them has a new partner and a new life.

Should they fight temptation?

Should the past remain the past?

Or are some loves simply meant to be?

Hilary Boyd trained as a nurse and a marriage guidance counselor before beginning a career as a writer and journalist. She has written six non-fiction books and is the author of Thursdays in the Park, the bestselling novel which spawned a whole new genre. 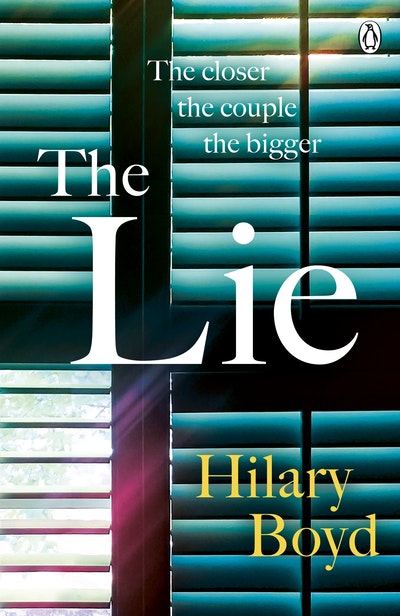